Germans get chance to kill virtual Nazis after rule change 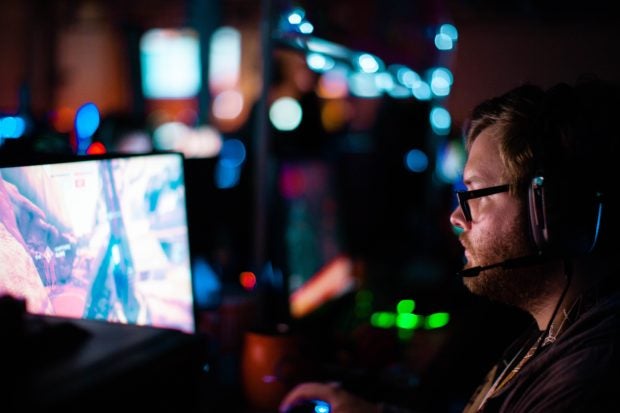 Germans itching to shoot virtual Nazis will soon get a chance to do so after Germany lifted a ban on Nazi symbols in video games. Image: Unsplash

BERLIN — Germans itching to shoot virtual Nazis will soon get a chance to do so, after a change in the rules concerning the use of forbidden symbols in video games.

U.S. games publisher Bethesda Softworks said Wednesday that the international version of its upcoming first-person shooter “Wolfenstein: Youngblood” will be available in Germany, complete with swastikas and other Nazi symbols, for over-18s.

Public displays of Nazi symbols are illegal in Germany, except for artistic or educational purposes.

Video gamers have long complained that previous installments in the popular “Wolfenstein” series sold in Germany omitted obvious references to the Nazis, despite them clearly being depicted as evil.

The German industry organization that assigns age-ratings to games announced last year it would align its practice with that of other artworks such as movies. NVG

11-year-old girl disciplined, bullied for calling out students who did Nazi salute