While Spotify has over 100 million subscribers across the world, Apple Music is catching up — the company’s senior vice president Eddy Cue told Paris-based media site Numerama in an interview published Thursday, June 27, that the platform now has over 60 million subscribers. 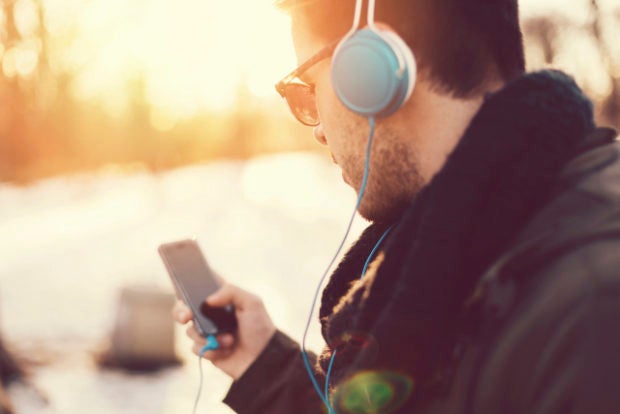 According to Sirius XM’s financial results, Pandora currently has about 66 million subscribers. Though that number is significantly bigger than Apple’s user base, it is a number that is declining. At the beginning of 2018, the platform had about 72 million subscribers; in about a year, Pandora lost 6 million.

This fall, iTunes will be replaced by Apple Music, a change that will likely result in an abundance of new subscriptions driving Apple closer to Spotify. RGA/JB

TOPICS: Apple Music, iTunes, Spotify, streaming, subscribers
Read Next
WATCH: ‘One-Punch Man’ becoming a video game fighter
EDITORS' PICK
LIST: What to expect in areas under GCQ, MGCQ
PNP to maintain checkpoints during GCQ to ensure compliance to health protocols
Notice of 2020 regular meeting of stockholders June 18, 2020
DOTr bares 2 phases of public transport revival in GCQ areas
SM prepares for ‘safe malling’
Leveling up your ‘lutong bahay’ with the kitchen companion you never knew you needed
MOST READ
LIST: What to expect in areas under GCQ, MGCQ
Duterte approves Metro Manila’s shift to GCQ starting June 1
DOH explains: Only 109 of record-high 539 COVID-19 patients were ‘fresh cases’
OFW back in Leyte hometown but tests positive for coronavirus
Don't miss out on the latest news and information.