MacRumors reported yesterday, July 28, that the highly-reliable Apple analyst Ming-Chi Kuo has reason to believe that all 2020 iPhone models will support 5G connectivity.

Though Apple has yet to officially disclose its 5G smartphone plans to the public, notable Apple analyst Kuo wrote in a document to investors that the company is planning for its entire 2020 iPhone portfolio to support 5G connectivity.

It was previously believed that only two out of three phones, the high-end iterations, would support the latest cellular network. 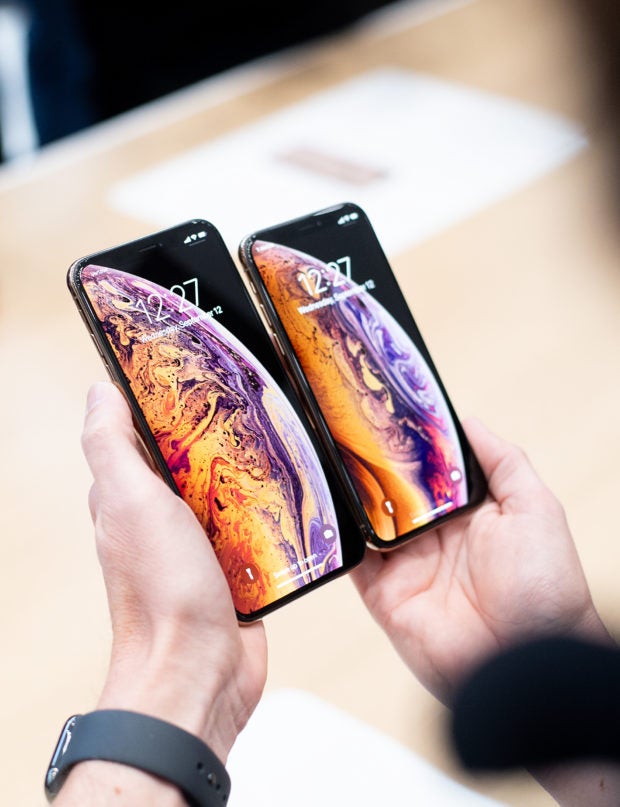 According to Kuo, the purpose behind this change is to ensure that Apple can offer its audience an option that will adequately compete with lower-priced Android smartphones that will support 5G.

He provided two additional reasons as to why Apple would give its lowest-tier model this flagship technology, the company now has more resources to expand this type of technology thanks to its recent acquisition of Intel’s modem chip division, and it would aid in the development of its AR ecosystem.

This year is expected to see the launch of a slew of 5G smartphones including Huawei’s Mate X, Samsung’s S10 and Galaxy Fold, and Motorola’s Moto Z3.

Though Apple will be far from the first company to offer a 5G-supporting device, when it launches next year it will have the most comprehensive product line in the industry. HM/JB