Google unveils full list of games to debut on its streaming service Stadia, ahead of fall launch 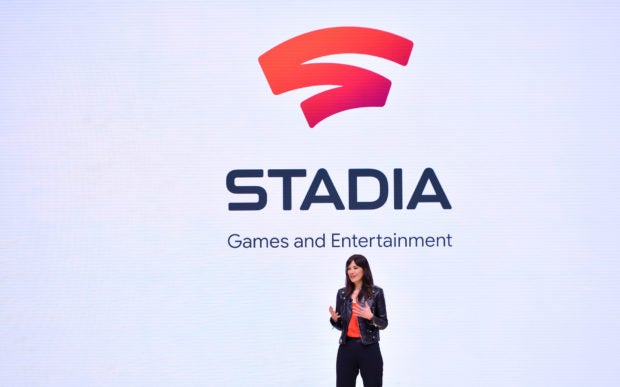 Google has confirmed its game-streaming service Stadia will launch in November, and released a full list of games that will feature on the fresh platform.

The gaming platform from the tech giant, which marks its major push into video games works as an online gaming service, requires no physical, dedicated games console and instead streams the live game to the user onto the screen of a device that they already own.

As reported by The Hollywood Reporter, while Stadia’s major draw, gaming on-the-go on any device, is not wholly unique, Google has been busy doing its part to secure a number of marquee titles for its new service to ensure its software and games are on point.

To date, the company has confirmed a number of games which will feature on Stadia when it debuts in the fall, including franchises like “Assassin’s Creed”, “Final Fantasy”, “Baldur’s Gate”, “Tomb Raider”, “Borderlands”, “Ghost Recon”, “NBA 2K”, “Football Manager”, “The Elder Scrolls”, “Wolfenstein”, “Doom”, “Destiny”, “Mortal Kombat”, with more expected to be added ahead of the launch.

The full list of games Google has announced that will be coming to Stadia can be accessed here. HM