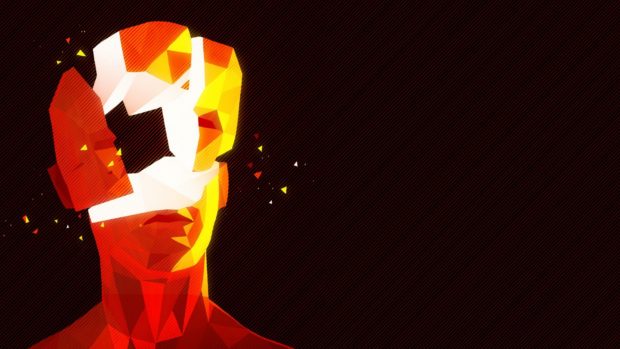 Nintendo looks to blow players’ minds with the announcement and immediate release of “Superhot” and “Hotline Miami” games for Switch. Image: Superhot Team via AFP Relaxnews

Ahead of the world’s biggest video game convention, Gamescom, Nintendo outlined launch plans for 30 games from independent developers for its Switch console, with recent hits “Superhot” and both “Hotline Miami” games released immediately.

Cramming some 30 different games into a 20-minute salvo, the program covered everything, from well-received hits from other PC and console platforms to upcoming releases. All are now confirmed for Nintendo’s home and portable hybrid console.

So too do the announcements of Nintendo Switch versions for “Risk of Rain 2”, action role-playing game “Torchlight 2” (Sept. 3), acclaimed 2D-exploration title “Ori and the Blind Forest” (Sept. 27), recent skateboarding success “Skater XL” (2020), the inventive putting-green sim “What the Golf?” (December 2019 to February 2020) and the highly anticipated retro-style adventure “Eastward”.

“Risk of Rain 2” was announced and released as an in-development title for Windows PC during a PAX games expo presentation by its publisher in March.

Nintendo gave it a Summer 2020 date during the Indie World montage, making it likely that “Risk of Rain 2” will arrive on Switch on Aug. 30, when its publisher has another PAX games expo presentation scheduled.

The inclusion of “Ori and the Blind Forest”, published by a division of Xbox console manufacturer Microsoft, deepens the public-facing alliance between the two, shortly after Nintendo announced that the selected Xbox One controllers would be cross-compatible with the Switch. This follows a previous high-profile collaboration over “Minecraft”.

Nintendo timed its Aug. 19 Indie World Showcase for the eve of Gamescom 2019, which takes place in Cologne, Germany, from Aug. 20 to 24.

Presentations hosted by Google Stadia, Xbox and Gamescom itself are scheduled for later in the day.

The Indie World Showcase also took place a month ahead of the launch of a revised model of the Switch console, the Nintendo Switch Lite. HM