In 1978, the song “Masdan Mo Ang Kapaligiran” by the band Asin played on radio stations across the country, arguably the first Tagalog song to tackle the subject of ecological destruction: Wala ka bang napapansin sa iyong mga kapaligiran?/ Kay dumi na ng hangin/ Pati na ang mga ilog natin (Do you notice your environment?/ The air is polluted/ As well as the rivers).  The song’s message remains relevant today, as we’re still dealing with the same environmental issues, particularly air pollution—now considered by the World Health Organization (WHO) as the main cause of 7 million premature deaths annually.

The latest data on air pollution in the country is alarming. A WHO report recorded the annual air quality index in the Philippines as approximately 80% higher than safe levels. Another report from the World Economic Forum also ranked the Philippines as 43rd out of 180 countries in the Air Pollution category and 111th in terms of Air Quality.

All evidence suggests that air pollution poses a dangerous threat to the health of Filipinos, especially those living in urban areas. Consequently, it can cause harmful effects on the environment. 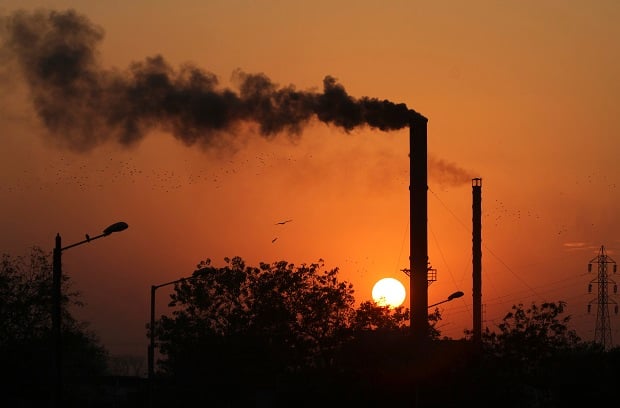 As we produce more carbon dioxide and release other harmful chemicals into the air, more of the sun’s heat gets trapped inside the globe, causing an extreme rise in temperature. The result is climate change—what scientists believed to be the cause of many natural disasters, like the continued melting of polar ice caps, the sudden rise of ocean level, extreme weather changes, and frequently strong storms, hurricanes, and wildfires. 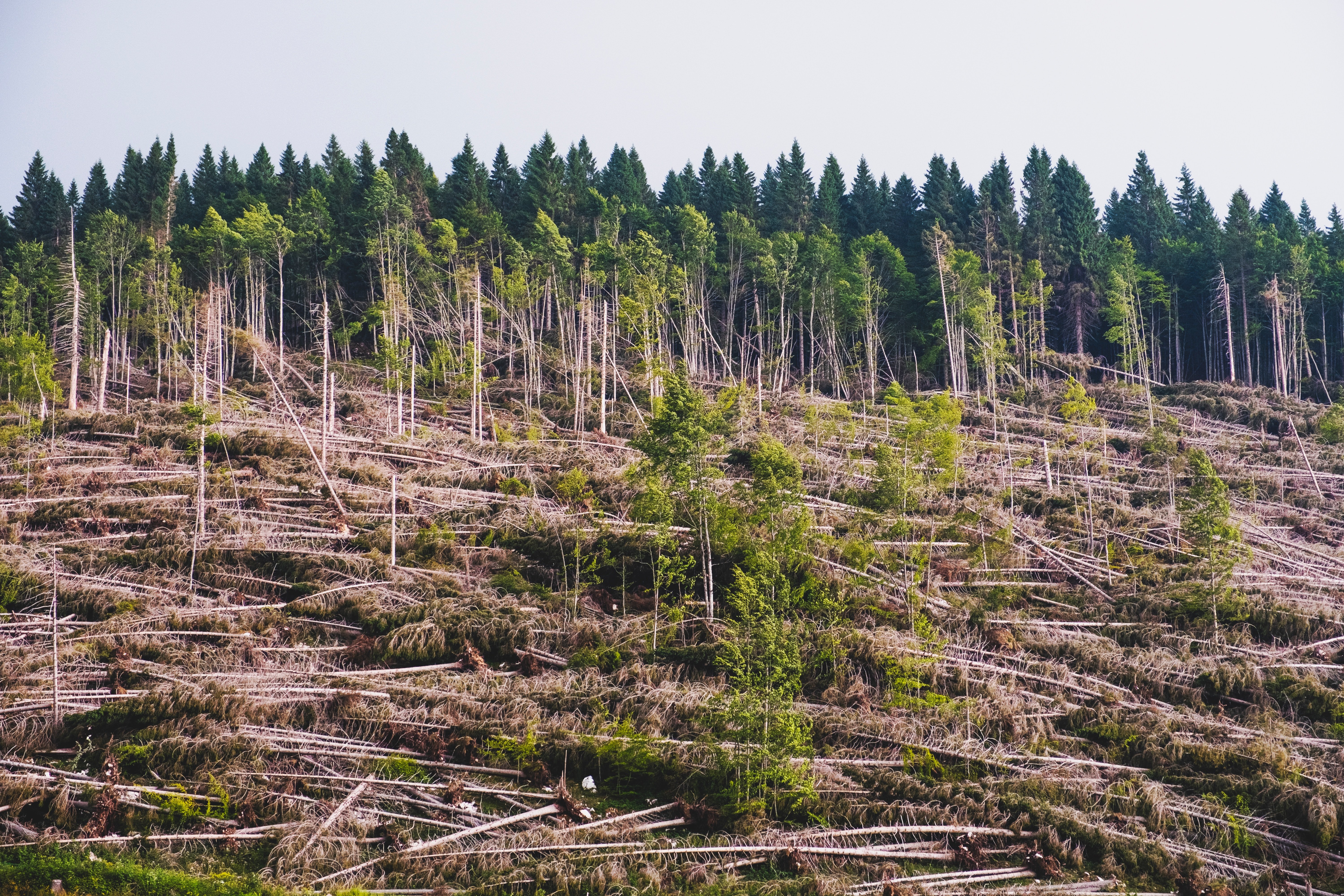 Photo by Massimo Rivenci via Unsplash

When fossil fuels are burned, nitrogen oxide and sulfuric oxide accumulate in the air. Combine these chemicals and water vapours in the atmosphere and you have acid rain—rainfall containing harmful amounts of nitric and sulfuric acids. Acid rain can poison the soil, damaging huge swaths of forests. It can acidify water bodies, thus killing marine life. It can also destroy properties like buildings and other structures.

3. Exposure to air pollution can cause respiratory and cardiovascular diseases 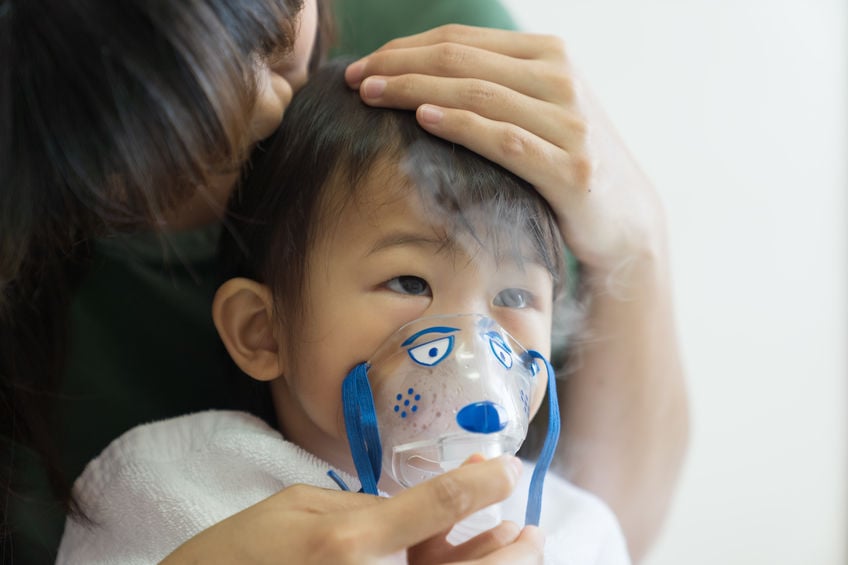 When you inhale polluted air, you also breathe in particulate matters—pollutants that may be a mixture of sulfates, nitrates, metals, dust, soot, and smoke. These chemicals are classified into two categories: PM10 and PM2.5. PM10 is the bigger particle and less harmful variant, while PM2.5 is the smaller, more harmful type—it can break into the body’s defense system and enter the bloodstream. Once inside, it can cause asthma, irritation of the airways, chronic cough, and sneezing. Long exposure to pollutants can result in bronchitis, emphysema, coronary artery disease or congestive heart failure. 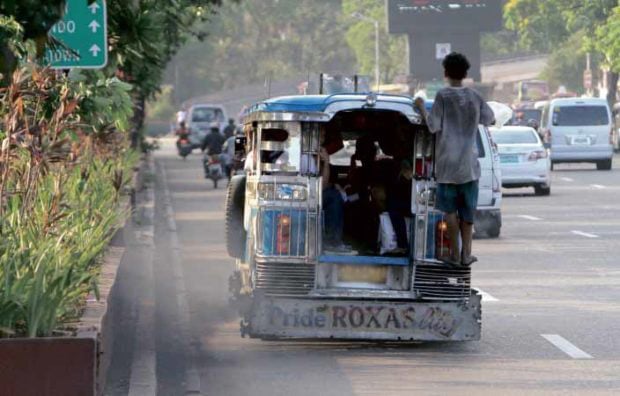 A study from King’s College London probed the link between air pollution and its effects on the human brain. It found out that children exposed to the highest levels of nitrogen oxide and nitric oxide are more prone to develop psychosis as adults than those who were exposed to lower levels. Also, the same study revealed that children who grew up in urban areas are twice more likely to have at least one psychotic episode from the age of 12 to 18, than those who lived in rural areas.

So how can we protect our families from the harmful effects of air pollution?

Aside from concerted efforts to minimize the number of harmful pollutants in the air, we can have access to clean, healthy air by using Dyson Pure Cool Me, a personal purifier equipped with advanced air filtering mechanism and air projection technology. 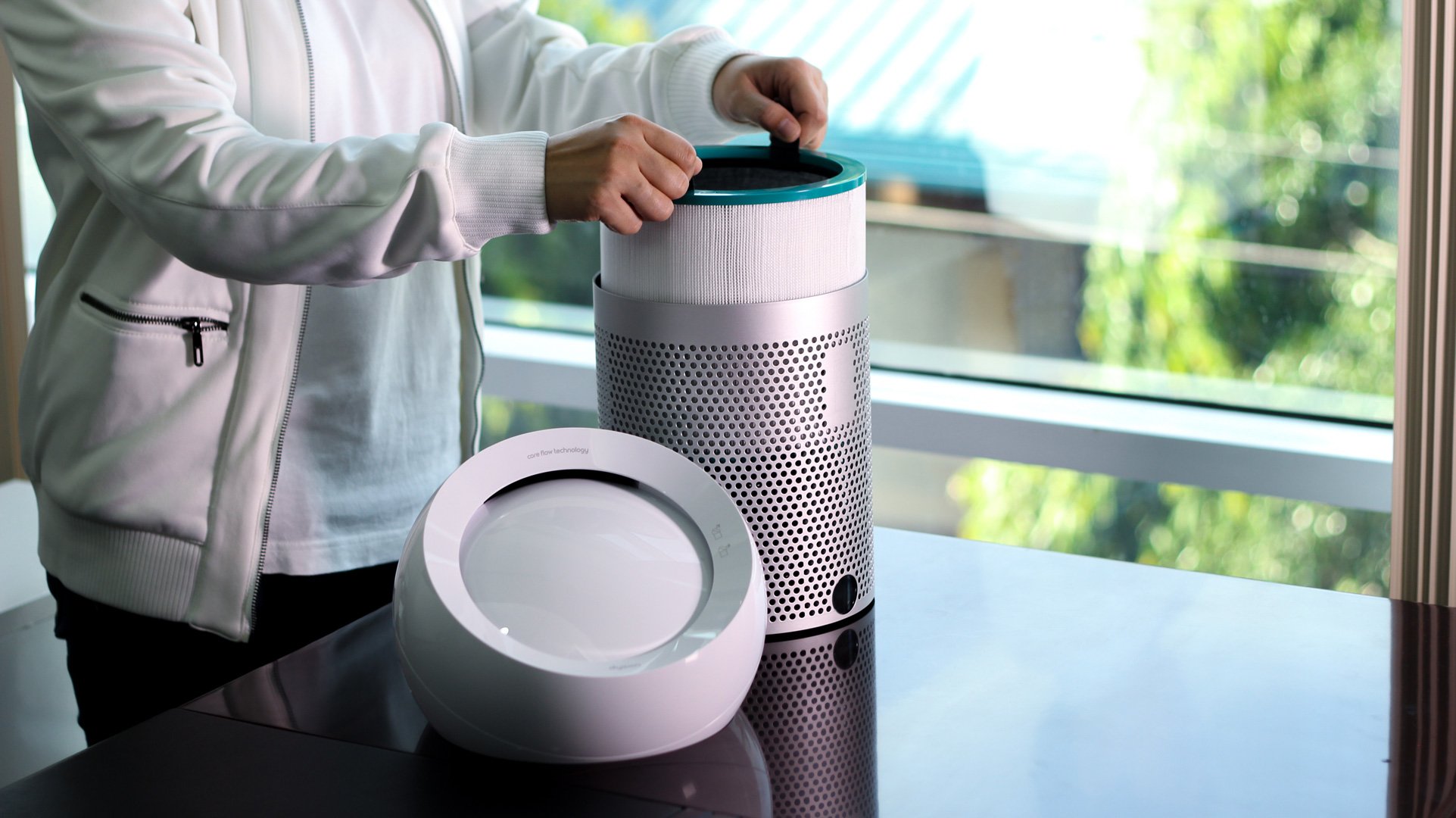 Our personal spaces, whether at home or in the office, can have up to 5X more polluted air than outdoor spaces. To address this problem, Dyson’s engineers developed the HEPA filter mechanism fitted within Dyson Pure Cool Me — a sealed air sifter which is a combination of activated carbon and glass HEPA layer. It captures harmful gases and filters 99.95% of pollutants from the air, such as pollen, allergens, bacteria, mold spores, and ultrafine particles measuring as small as 0.1 micron. 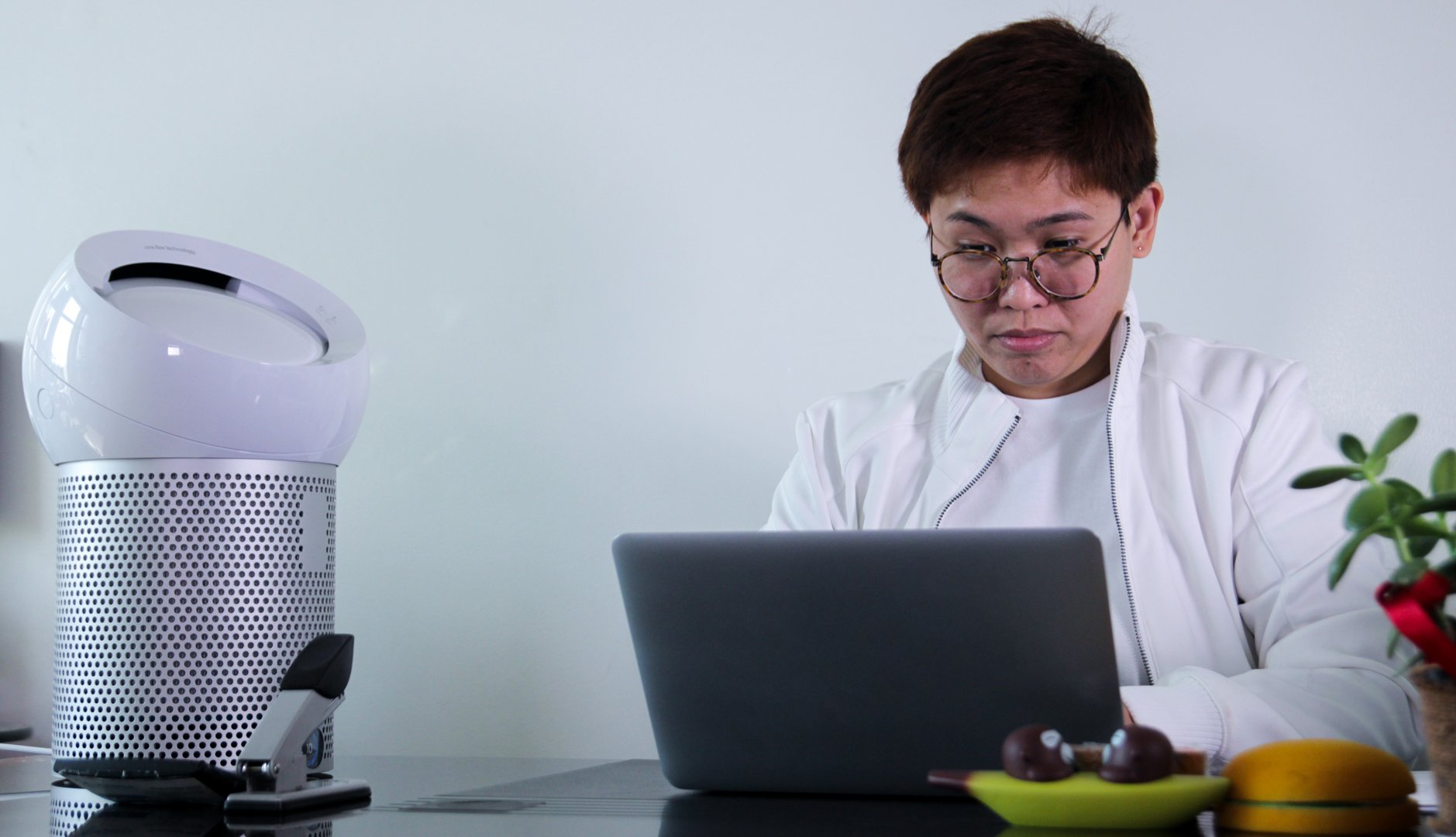 Also, Dyson Pure Cool Me contains Dyson Core flow technology, a feat of aerodynamic engineering which allows you to precisely control the airflow using your fingertips. By sliding the dome towards and away from you, you can easily adjust the airflow upwards and downwards.  Its convex surface releases jets of air, which converge to create a high-pressure core, resulting in a precise stream of purified cool air.

Unlike other personal purifier that have limited airflow reach, Dyson Pure Cool Me has a 70-degree oscillation feature, allowing it to cover a wider surface area when delivering airflow. 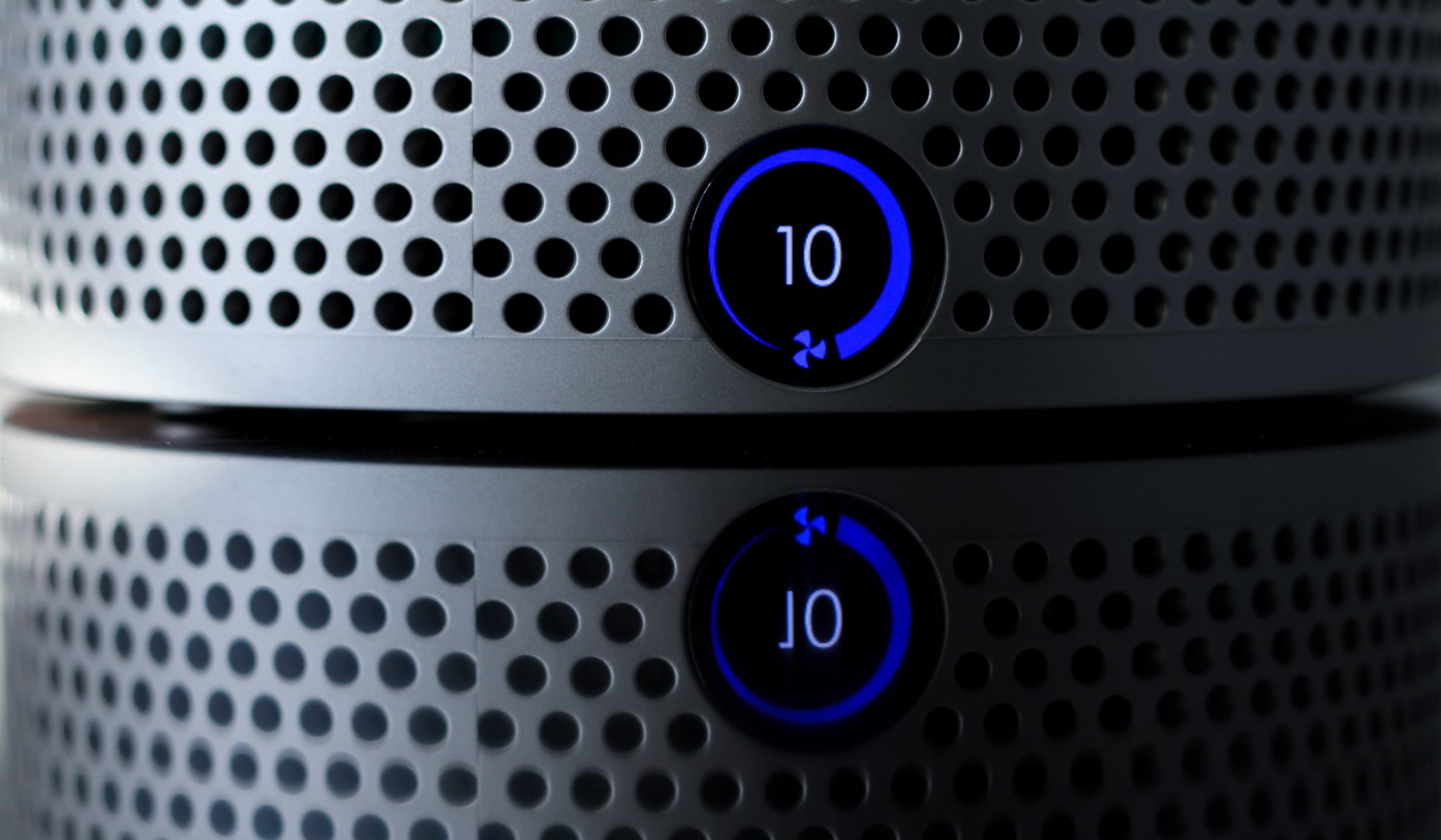 Further, Dyson Pure Cool Me has an LCD screen that shows its airflow speed, modes, and filter life. It has built-in reminders that will prompt you when the filters need changing. It’s Dyson’s quietest purifier, it’s easy to maintain, and it can fit anywhere at home, whether on your nightstand or in the living room. 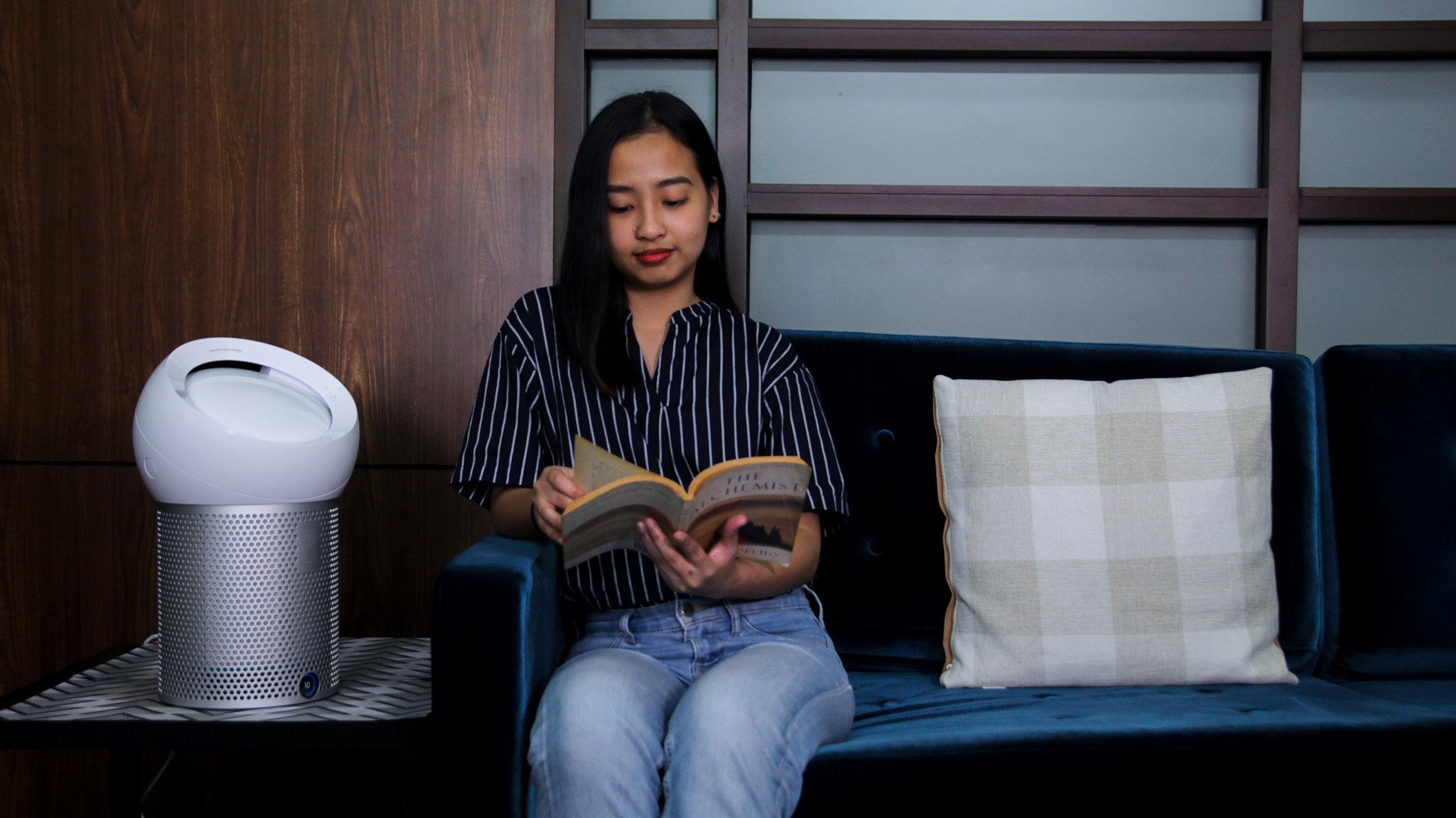 With Dyson Pure Cool Me, you’re assured of purified, healthy air—in your personal space where you need it.