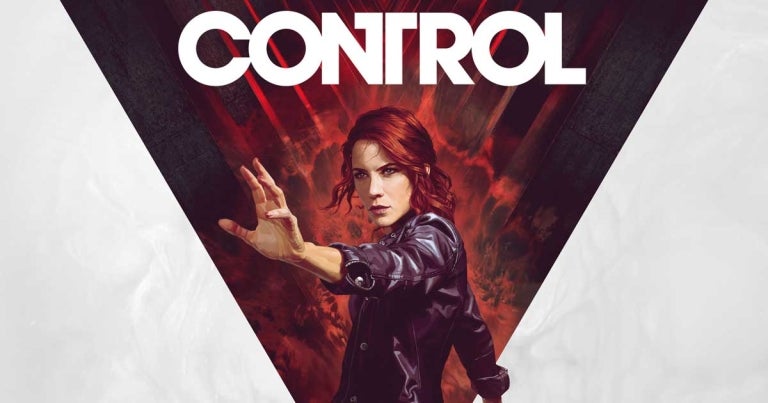 After “Pokémon Go”, more traditional franchise experience “Pokémon Masters” arrives on mobile, on console and computer; “Control” has players lead a paranormal agency; “Ancestors: The Humankind Odyssey” puts millions of years of primate evolution into perspective; “Knights and Bikes” recalls the 1980s, the craggy coast of southwest England, and Arthurian adventure; and “The Dark Pictures: Man of Medan” turns an enduring ghost ship tale into an interactive horror story.

As the newly installed Director at the Federal Bureau of Control, it’s up to you to confront an imminent, otherworldly threat known as The Hiss, using a handgun that has five different modifiable, unlockable firing modes. The lead character herself can also augment her own abilities, which include telekinetic and levitational powers. From the studio behind Stephen King- and “Twin Peaks”-inspired “Alan Wake” and time-stopping action game/live-action escapade “Quantum Break”.

Ancestors: The Humankind Odyssey
PC from Aug. 27; PlayStation 4, Xbox One in December 2019

Guide an ape and its descendents through their lifespans as they learn, by trial, error and ingenuity, to develop the skills necessary to eventually give rise to the human race, albeit from the point of view of someone playing a video game about it tens of millions of years later. A debut from Panache Digital, founded by Patrice Désilets, who led the creation of the “Assassin’s Creed” franchise.

Knights and Bikes
PlayStation 4, PC, Mac and Linux from Aug. 27

Explore six different areas of fictional British island Penfurzy over a six-day span, as childhood friends Nessa and Demelza (with pet goose Captain Honkers) search for lost treasure and plot a course towards adventure and adulthood. For one or two players, in the same room or together online.

Bringing together creatures and human characters from the franchise’s past entries, “Pokémon Masters” is about assembling and improving a team of three trainers and their favorite Pokémon, then progressing up the rankings of a Pokémon Masters League. In the lead-up to release, opponents have been presented as being AI-controlled. Up to three players can team up together if they want.

The Dark Pictures Anthology: Man of Medan
PlayStation 4, Xbox One and PC from Aug. 30

The first chapter of an ongoing story-led horror experience that invites multiple playthroughs to make different choices and uncover new perspectives, this one based on an urban legend about a ghost ship sailing off the coast of Indonesia. An online, two-player mode and a five-person same-room mode add novel dimensions to the drama’s unfolding. From the studio behind well-received horror adventure “Until Dawn”. JB