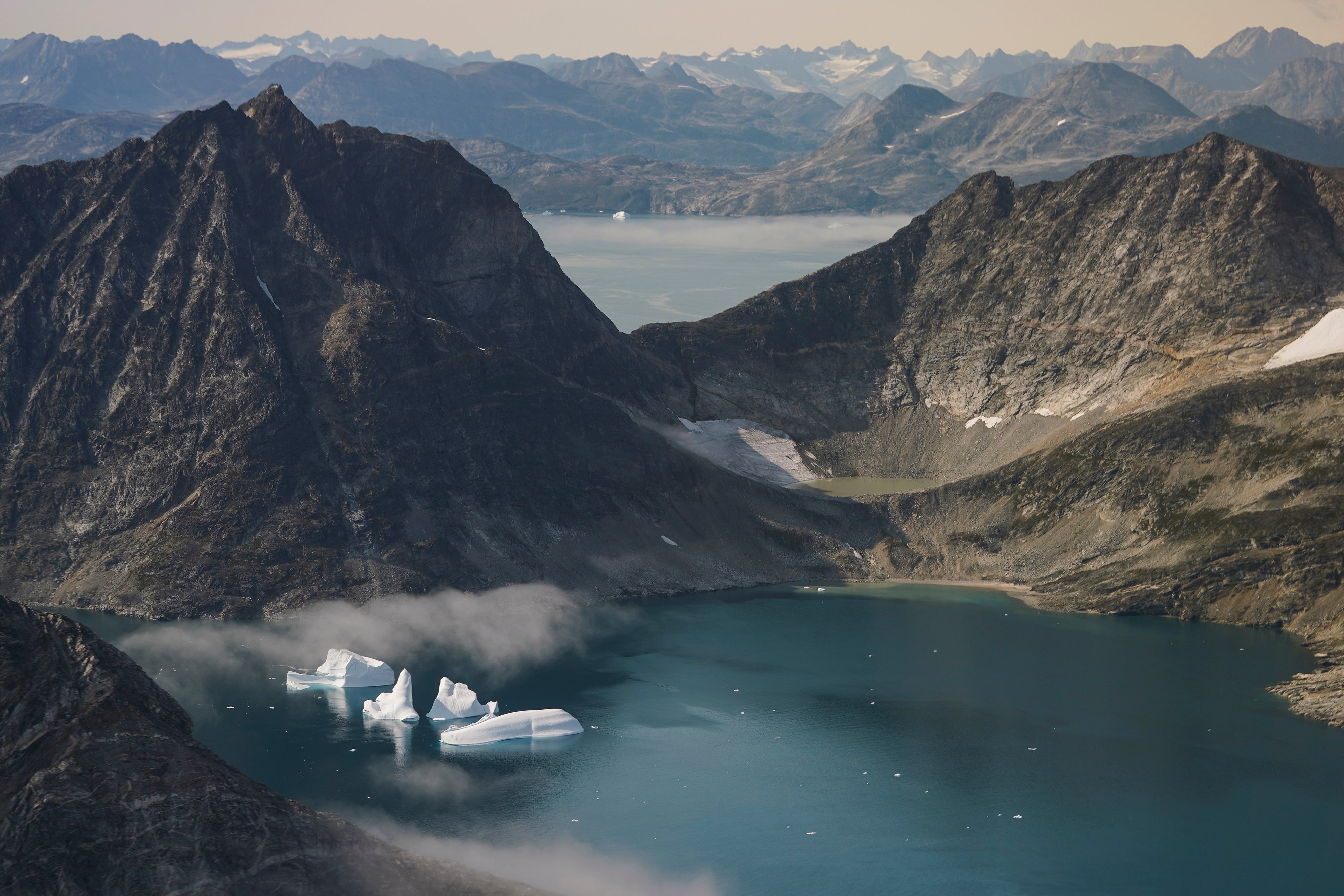 In this August 14, 2019, file photo, icebergs are photographed from the window of an airplane carrying NASA scientists as they fly on a mission to track melting ice in eastern Greenland. (AP Photo/Mstyslav Chernov, File)

PARIS — Global warming and pollution caused by humanity’s carbon-heavy footprint are ravaging Earth’s oceans and icy regions in ways that could unleash misery on a global scale, a landmark United Nations report to be unveiled next week will warn.

Diplomats and scientists from 195 nations gather in Monaco from Friday to validate a summary for leaders of observed and projected impacts ranging from vanishing glaciers and marine heatwaves to rising seas and unprecedented levels of forced migration, according to a draft seen by AFP.

The underlying 900-page scientific report from the Intergovernmental Panel on Climate Change (IPCC) is the fourth such UN tome in less than a year, with others focused on a 1.5-Celsius cap on global warming, the decline of biodiversity, as well as land use and the global food system.

All four conclude that humanity must overhaul how it produces, distributes and consumes almost everything to avoid the worst ravages of global warming and environmental degradation.

The barrage of bad news from science and a newly alarmed public demanding decisive action are the backdrop for a key UN climate summit in New York on Monday designed to push countries into setting more ambitious carbon-cutting goals.

Current pledges – if honored – would see Earth’s surface heat up more than three degrees Celsius above preindustrial levels. The 2015 Paris climate treaty calls for capping global warming at “well below” 2°C, and 1.5°C is possible.

A single degree of warming has already seen a crescendo of extreme weather, including killer heat waves and superstorms amped up by rising seas.

“Some of the impacts of climate change on our oceans are now irreversible and others are looking increasingly inevitable,” noted Greenpeace International scientist, Melissa Wang.

“At current emissions rates, we are effectively dumping one million tons of CO2 into the oceans every hour,” she added.

Oceans and the frozen zones comprising the cryosphere cover more than 80 percent of Earth’s surface, yet more money has been spent to explore the Moon.

The IPCC report pulls together thousands of peer-reviewed studies detailing not only how mankind has degraded the planet’s seas and ice, but the blowback humanity will suffer as a consequence.

Since the mid-19th century, oceans have absorbed more than 90 percent of excess heat generated by the greenhouse gases that humans have dumped in the atmosphere.

Without oceans, human emissions would likely have warmed the planet’s surface by at least 10°C more than today, according to a rough calculation by Katharine Hayhoe, an atmospheric scientist and director of the Climate Center at Texas Tech University.

Mountain glaciers in Asia and South America provide water for drinking and agriculture to nearly two billion people, and the stable weather patterns to which northern hemisphere populations have adapted depend on sea ice and ocean currents destabilized by global warming.

As the 21st century unfolds, melting glaciers will first give too much and then too little to billions who depend on them for freshwater, according to the draft report. 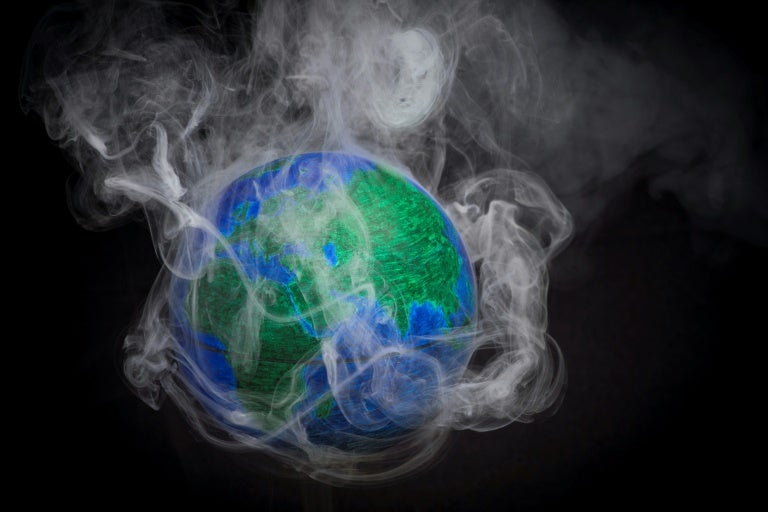 Without deep cuts to manmade emissions, 30 to 99 percent of the northern hemisphere’s surface permafrost could melt by century’s end, unleashing billions of tons of planet-warming carbon.

By 2050, many low-lying megacities and small island nations will experience “extreme sea-level events” every year, even under the most optimistic emissions reduction scenarios.

Even if the world manages to cap global warming at 2°C – a big “if” – the global ocean waterline will eventually rise enough to submerge areas inhabited today by more than a quarter of a billion people, the draft report says.

“The migration crises we are witnessing in North Africa and Central America would pale in comparison to the repercussions of a 1.2-meter rise in sea level,” Belize’s Carlos Fuller, lead climate negotiator for the Association of Small Island States (AOSIS), told AFP.

Acidification is disrupting the ocean’s basic food chain, and marine heatwaves – which have become twice as frequent since the 1980s – are creating vast oxygen-depleted dead zones.

The final advice to policymakers will be released on September 25.

While the underlying science cannot be modified, diplomats with scientists at their elbow will tussle over how to frame the findings, and what to leave in or out. /kga