New research has found that women who suffer from anemia in early pregnancy, a condition that is usually more common in late pregnancy, may give birth to children who have a higher risk of autism and attention deficit hyperactivity disorder (ADHD). 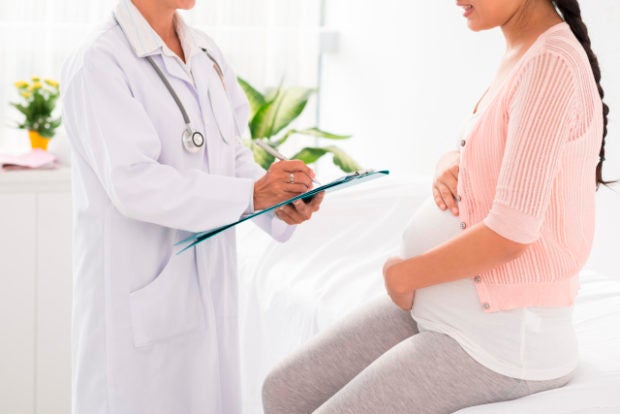 Carried out by researchers at the Karolinska Institutet in Sweden, the new study looked at 532,232 Swedish children and their 299,768 mothers to look at what effect the timing of an anemia diagnosis during pregnancy had on the fetus’ neurodevelopment. In particular, the researchers wanted to investigate if there was an association between an earlier diagnosis of anemia and a higher risk of intellectual disability (ID), autism and ADHD in children.

After taking into account potentially influencing factors such as the mother’s age and income level, the researchers concluded that children born to mothers with early anemia had a 44% higher chance of autism compared to children with non-anemic mothers. The risk of ADHD was 37% higher and the risk of ID was 120% higher.

However, the same associations were not found between these health conditions and anemia diagnosed toward the end of pregnancy, which the researchers say highlights the importance of early screening to determine a woman’s iron status and if she needs to adjust her iron intake.

The researchers noted that around 20% of pregnant women worldwide suffer from iron deficiency anemia, which is when the blood’s ability to carry oxygen is reduced, often due to a lack of iron. However, the large majority of anemia diagnoses are made toward the end of pregnancy, as the rapidly growing fetus takes up a lot of iron from the mother.

In this study, less than 1% of all mothers were diagnosed with early anemia.

“A diagnosis of anemia earlier in pregnancy might represent a more severe and long-lasting nutrition deficiency for the fetus,” said Renee Gardner, the study’s lead researcher. “Different parts of the brain and nervous system develop at different times during pregnancy, so an earlier exposure to anemia might affect the brain differently compared to a later exposure.”

The National Institutes of Health in the United States recommends 18 milligrams of iron per day for adult women and 27 milligrams per day during pregnancy. However, as excessive iron intake can be toxic, pregnant women should discuss their iron intake with their midwife or doctor. RGA/JB

Teenage girls giving blood might be at risk for iron deficiency, anemia