For likening Xi Jinping to Winnie the Pooh, PewDiePie’s content gets banned in China 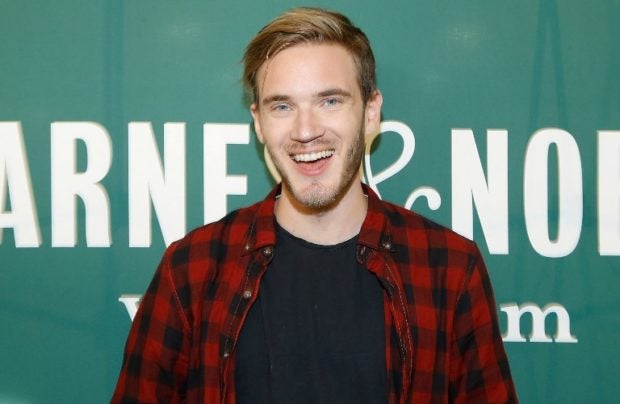 YouTube star PewDiePie (real name: Felix Kjellberg) revealed that his content has been banned in China, after he likened President Xi Jinping to the Disney character Winnie the Pooh.

Kjellberg said that the resemblance between the fictional character and the Chinese leader was “uncanny,” as seen in his video on YouTube last Wednesday, Oct. 16.

The said clip was part of his video series called “Meme Review”, where he comments on popular memes circulating online. One of the memes he spoke about showed photos of Winnie the Pooh and a photo of the Chinese leader. 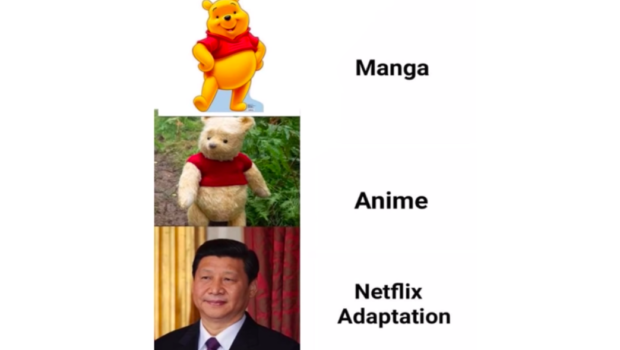 Days after the release of the video, Kjellberg revealed that his content has now been banned in China, as stated in a separate video last Saturday, Oct. 19.

“Now if you search anything PewDiePie related on any Reddit related forum in China or a YouTube related video, it will just be completely blank,” he said in the video.

“I’m laughing, but yeah I’m sorry if you’re in China and try to watch my videos,” Kjellberg added.

Despite the ban possibly affecting the number of views on his content, he did not seem to worry about it. Kjellberg was not surprised by the move to prohibit his videos since other celebrities have also been banned from the country.

He cited how DJ Zedd (real name: Anton Zaslavski) was banned in China earlier this month. Zaslavski said he was permanently banned for liking a post from the Twitter account of the American sitcom “South Park”.

The said post celebrated the show’s 300th episode and had no mention of China. However, the program was also banned in the country for airing an episode titled “Band in China” which mocked the country’s censorship of Western shows. JB