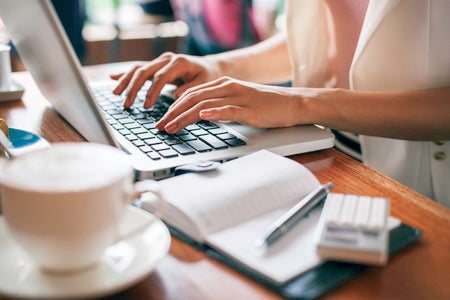 An artificial intelligence bot is saving people’s lives in China. The Tree Hole is an AI program that sifts through keywords or phrases that social media users with suicidal tendencies might write in their posts.

The program then alerts a group of psychology scholars and volunteers to reach out to these people in need, as per the South China Morning Post on Monday, Nov. 18.

Huang Zhisheng, the program’s creator, is a senior artificial intelligence researcher at Vrije University of Amsterdam. The Tree Hole was launched in July last year to look for people with suicidal tendencies in Sina Weibo — a Chinese micro-blogging social media platform loosely modeled on Twitter.

The etymology of its name came from the fact that it scans tree hole posts on Weibo. As per the report, the tree hole is where people share and comment on emotional stories on the platform.

The bot scans Weibo every four hours to look for posts that contain words or phrases like “death,” “end of the world” and “release from life.” It is also programmed to draw from a knowledge graph of suicide notions and concepts to understand that the combination of words like “not want to” and “live” in one sentence may indicate suicidal tendencies.

According to Huang, the posts are classified into 10 levels — the highest indicating details like time, location and even method of self-harm. Only posts that are classified within level five and above are reported to the team.

Posts that show signs of suicidal intentions peak between 10 p.m. to 2 a.m. Three out of four posts are from women.

The Tree Hole consists of a charitable small team and unfortunately, can only accommodate the most urgent cases. To address the demand, Huang is developing a conversational bot that he hopes can chat with people the same way a medical professional might.

According to the World Health Organization’s latest data, suicide is the second leading cause of death in the world among those aged 15 to 29 years old.

Since its release, the Tree Hole has prevented more than 1,000 suicides, according to Huang. The bot has also reached an accuracy rate of 82% and is now on its sixth generation. Cha Lino/NVG

The Philippine Department of Health has said that every case of suicide is a tragedy that can be avoided. Thus, people who feel that they may be suffering from mental health issues and need help may call the National Center for Mental Health (NCMH) crisis hotline: 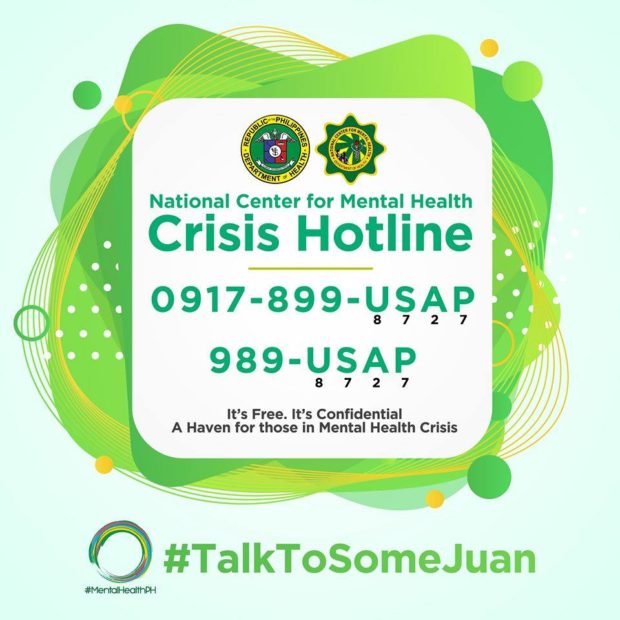