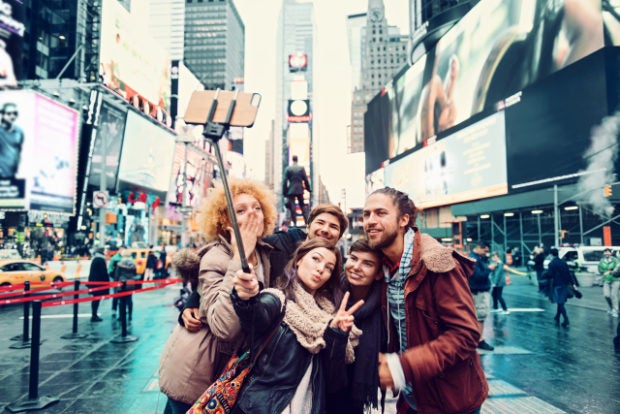 Mobile internet users will be able to access local guide recommendations for strange and unusual places in several cities (among them is New York, shown here). Image: IStock.com/lisegagne via AFP Relaxnews

Google Maps will soon test a new functionality that allows you to access recommendations from top local guides in nine major tourist cities. The goal is to enable mobile internet users to gain quick access to reviews of restaurants and various attractions that are worth a visit.

An initial testing phase will shortly begin in Bangkok, Thailand; Delhi, India; London, England; Mexico City, Mexico; New York and San Francisco, United States; Sao Paulo, Brazil; Tokyo and Osaka, Japan. The best local guides selected from among the most active contributors to Google Maps, will directly appear in the applications “For You” tab. Thereafter you will be able to “follow” the guides so as to have access to all of their recommendations, reviews, photos and lists directly in the application.

Google already has a total of 120 million local guides in 24,000 cities, towns and villages all around the globe. All of them regularly share their various experiences by posting reviews and, on occasion, photos.

Google is continuing to do all it can to simplify life for Maps users. This latest news follows hot on the heels of the announcement that reviews of hotels, restaurants and museums can be translated in the application now that Google Translate has been integrated in Maps. Google is also adding a new translator feature that will enable smartphones to pronounce place names and addresses in any language, which should be of major use to tourists who have trouble making themselves understood. RGA