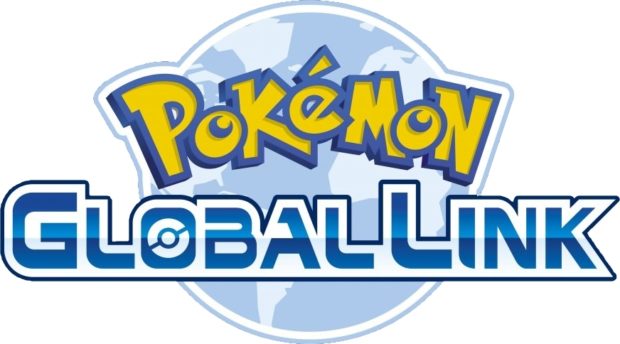 Pokémon Global Link debuted in 2010 and will retire in 2020, replaced by Pokémon Home for ‘Pokémon Sword and Shield.’ Image: courtesy of Nintendo via AFP Relaxnews

Now that “Pokémon Sword and Shield” have launched, the near-identical pairing together becoming the Nintendo Switch’s fastest-selling title in the process, The Pokémon Company is drawing in some of the features supporting older games “Pokémon Sun and Moon” (2016) and their expanded successors “Pokémon Ultra Sun and Ultra Moon” (2017).

During the course of its announcement, The Pokémon Company anticipated that “Pokémon Sword and Shield” would “provide services similar to the PGL’s Rating Battles and Online Competitions” on Nintendo Switch.

The two “Sword and Shield” games, identical save for some exclusive characters that encourage players to trade with one another and, in some cases, buy both copies, are in fact the second set of “Pokémon” games on the Nintendo Switch.

The “Pokémon: Let’s Go!” duo, released in 2018, were presented as a bridge into the console franchise for relative newcomers, following the wild success of smartphone game “Pokémon Go,” and a more casual stand-in for those eagerly waiting for a mainline “Pokémon” game.

Pokémon Global Link features had been incrementally withdrawn from older “Pokémon” games in a similar manner over the course of its 10-year run.

The Pokémon Company, part-owned by Nintendo and independent “Pokémon” studios Game Freak and Creatures, had already outlined plans for a new online service, Pokémon Home, in May, several months before the November release of “Sword and Shield”.

Pokémon Home is expected to launch in early 2020, placing its introduction around the same time period as Global Link’s retirement.

The announcement, which prompts remaining “Sun and Moon” players to adopt “Sword and Shield” as well as the Nintendo Switch console and ecosystem, not only follows the debut of those more recent games but comes just prior to a busy end-of-year holiday shopping season. IB/JB