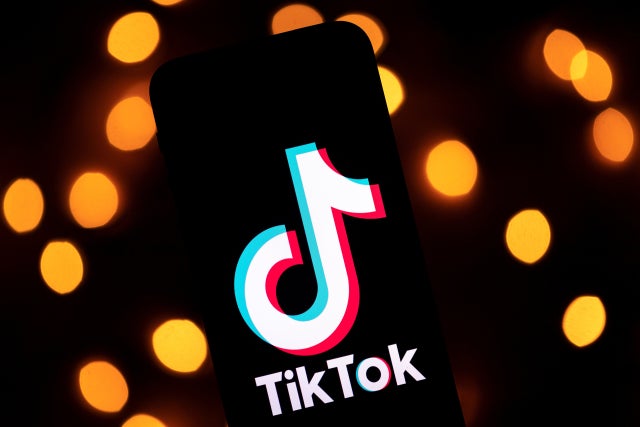 Tiktok, launched by Chinese company ByteDance in September 2017, has quickly become one of the most popular social networks in the world, with young people its main market. Image: Lionel BONAVENTURE/AFP

TikTok has dropped a “blunt” cyberbullying policy, the Chinese-owned video-sharing app said Wednesday after a report it hid posts by disabled, gay and overweight people.

People deemed “susceptible to harassment or cyberbullying based on their physical or mental condition” had the reach of their posts restricted, German site NetzPolitik.org reported, citing leaked documents from TikTok.

People with facial disfigurements, autism and Down syndrome were among those to have their posts dumped down TikTok’s algorithm so others on the social network would not see them, the report said.

Gay and overweight people “also ended up on a list of ‘special users’ whose videos were regarded as a bullying risk by default and capped in their reach,” the report said.

When asked about the report, TikTok told AFP on Wednesday that it now recognized “the approach was wrong” and said it had dropped the policy.

“Early on, in response to an increase in bullying on the app, we implemented a blunt and temporary policy. This was never designed to be a long-term solution, but rather a way to help manage a troubling trend,” a TikTok spokesman said.

“While the intention was good, it became clear that the approach was wrong and we have since removed the policy in favor of more nuanced anti-bullying policies and in-app protections.”

TikTok did not respond to a follow-up query about the specifics of the policy. It did not say when the policy was dropped.

However, according to NetzPolitik.org, the restrictions could involve limiting posts to a local rather than global audience.

Those deemed most vulnerable had their posts put in a “not recommend” category so they were made nearly invisible, it said.

“Strictly speaking, such videos are not deleted — but in fact they hardly have an audience,” the report said.

TikTok, launched by Chinese company ByteDance in September 2017, has quickly become one of the most popular social networks in the world, with young people its main market.

But TikTok has come under scrutiny recently over whether it censors content deemed sensitive by China’s authoritarian rulers.

Last week, it apologized for removing a viral video that condemned Beijing’s crackdown on Muslims in the western Chinese region of Xinjiang.

A university student in California this month filed a class-action lawsuit against TikTok, accusing it of harvesting large amounts of user data and storing it in China.

U.S. senators have also warned that TikTok’s owner ByteDance could be forced to share user information with Chinese intelligence.

TikTok said in a statement in October its operations were not influenced by the Chinese government. NVG