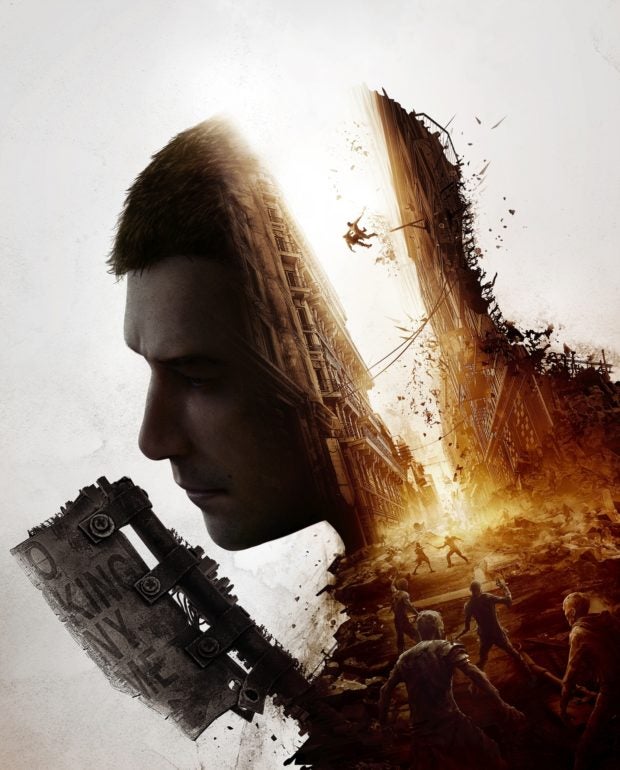 The next-level intersection of parkour, zombies, and choice and consequence storytelling is going to take a little bit longer.

Initially announced for northern Spring 2020 (so, sometime in March, April, or May), Polish developer Techland is pulling back “Dying Light 2” in favor of “more development time to fulfill our vision.”

“Our priority is to deliver an experience that lives up to our own high standards and to the expectations of you, our fans.”

“We will have more details to share in the coming months,” it offered.

Given that “Dying Light” can take between 20 and 80 hours to complete (per playtime tracker How Long To Beat), more time to catch up with the original may not be a bad thing.

The indefinite delay to “Dying Light 2” makes for a fifth high-profile delay in little over a week.

Time scales involved have ranged from not much more than a month, as “Final Fantasy VII Remake” went from March 3 to April 10, to nearly half a year, with one of 2020’s most highly anticipated, “Cyberpunk 2077”, adjusting from April to mid-September.

So, too, did “Marvel’s Avengers” change course from May to September while “Iron Man VR” is now expected May 15 instead of Feb 28.

Release date reshuffles also serve to recall not only recent big-name titles pushed out before they were ready — 2019’s “Anthem” and “WWE 2K20” as notable — but also those studios at which staff have already been on intense schedules as deadlines loom, only to have finish-line sprints extended by several months. IB/NVG