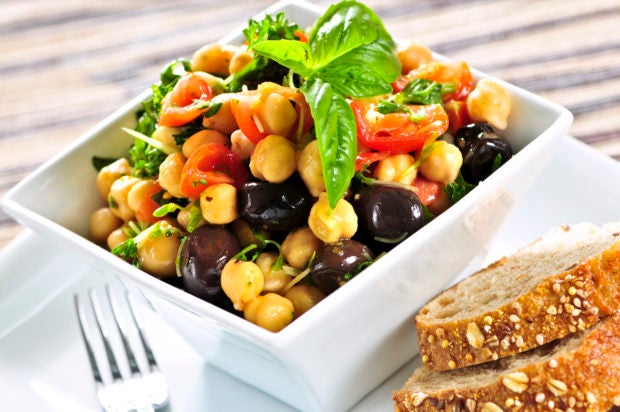 New research from Taiwan has suggested that eating a vegetarian diet which is rich in vegetables, nuts and soy could lower a person’s risk of stroke.

Participants had an average age of 50 at the start of the study, none had experienced stroke, and all were given medical exams and asked to complete questionnaires on their diet, before being followed for an average of six or nine years, depending on which group they were in. Around 30 of the participants in both groups ate no meat or fish and were defined as being vegetarians, which is a diet encouraged in these communities. Moreover, smoking and drinking alcohol are both discouraged.

The findings, published in the online issue of Neurology, the medical journal of the American Academy of Neurology, showed that the vegetarians ate more vegetables, nuts and soy, and more fiber and plant protein than the non-vegetarians. They also ate less dairy and less animal protein and fat, although both groups consumed the same amount of eggs and fruit.

When looking at the risk of stroke in each group, the researchers found that the vegetarians among the group of 5,050 participants had a 74% lower risk of ischemic stroke than non-vegetarians, after taking into account factors such as age and smoking status and health conditions like high blood pressure and diabetes.

Ischemic stroke, which is the most common type of stroke, is caused when a blood clot blocks an artery supplying blood to the brain, or when the clot is formed elsewhere in the body and then travels to the brain and blocks the blood flow. Hemorrhagic stroke happens when there is bleeding in the brain that damages nearby cells.

“Overall, our study found that a vegetarian diet was beneficial and reduced the risk of ischemic stroke even after adjusting for known risk factors like blood pressure, blood glucose levels and fats in the blood,” said study author Chin-Lon Lin, M.D. “This could mean that perhaps there is some other protective mechanism that may be protecting those who eat a vegetarian diet from stroke.”

“Stroke is the second most common cause of death worldwide and a leading cause of disability,” said Lin. “Stroke can also contribute to dementia. If we could reduce the number of strokes by people making changes to their diets, that would have a major impact on overall public health.” JB