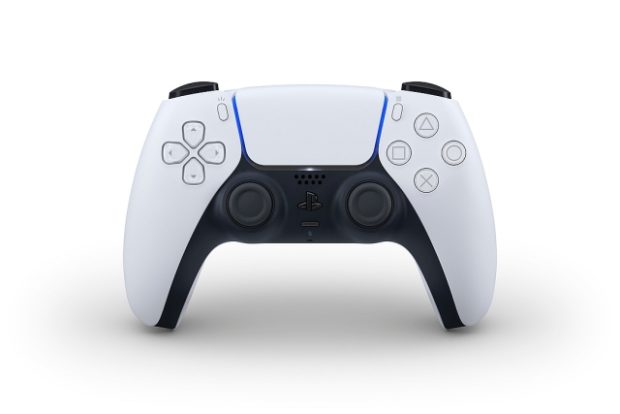 A two-tone visual makeover for the PlayStation 5’s DualSense controller gives it a science fiction aesthetic.

Revealed on April 7 ahead of a Holiday 2020 launch for the PlayStation 5, the unveiling follows a mid-March preview of the Xbox Series X’s own improved gamepad.

The DualSense represents a change in naming convention — previous PlayStation controllers have been a numbered variation on the “DualShock” title — a new look and an iterative upgrade on haptic feedback and content sharing.

Executives from Sony Interactive Entertainment (SIE) had already outlined how the PS5 controller would incorporate nuanced haptic feedback, a technology introduced to the Nintendo Switch’s Joy-Cons, and adaptive trigger buttons that can provide differing levels of resistance.

A built-in microphone means that players do not have to reach or rummage for a headset if in-game friends strike up a conversation, while the Create button will “[pioneer] new ways for players to create epic gameplay content,” with details still to come on what that might mean.

Like Xbox, Sony emphasized that its new gamepad was made to feel comfortable for a variety of hand sizes; its curved outer edges are reminiscent of a boomerang-style prototype from the PlayStation 3 era.

SIE is to share a full console design, plus launch pricing, in the coming months.

With the Xbox Series X’s raw hardware specifications edging the PS5 in almost every area bar hard drive read speeds, and Xbox on the front foot with earlier reveals of its console design, power envelope and generous Xbox Game Pass library subscription scheme, price could prove crucial in the lead up to release. RGA