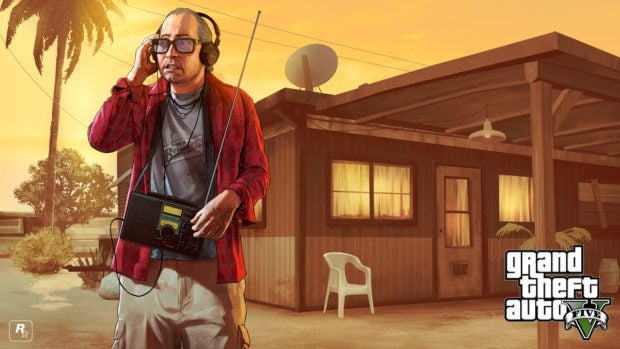 The next ‘Grand Theft Auto’ could release in several stages, according to a new report. Image: Rockstar Games via AFP Relaxnews

As part of a studio overhaul, Rockstar Games is considering making the next “Grand Theft Auto” game a relatively smaller release built out over time, according to a new report.

Efforts to improve working culture at giant “Grand Theft Auto” and “Red Dead Redemption” developer Rockstar could involve a significant change in how the next “GTA” is released, per Kotaku.

Naturally, the expectation is that a new “Grand Theft Auto” will follow, though the report tells us it’s still early in development.

When a sixth core “GTA” arrives, it could well be as “a moderately sized release (which, by Rockstar’s standards, would still be a large game).”

Size and scope would then expand through “regular updates over time,” an approach that could help reduce stress and extended over time, the report contends.

Such a development model is already widely dispersed throughout the video game industry.

Others have championed a season-pass model that is intended to keep players involved and that supports longer-term, post-release development, with “Fortnite,” “PlayerUnknown’s Battlegrounds,” “Destiny 2” and “Tom Clancy’s Rainbow Six Siege,” among them. CL /ra