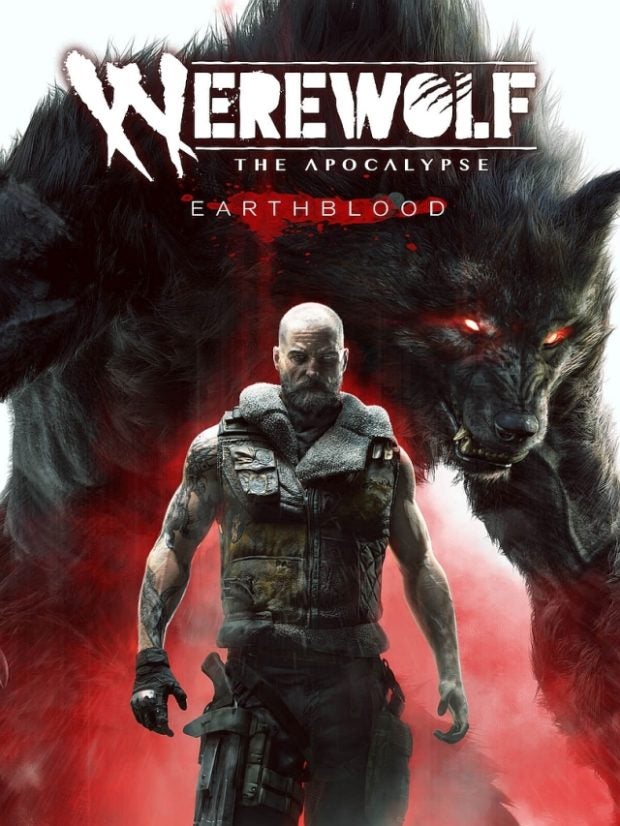 “Werewolf: The Apocalypse – Earthblood” and “Vampire: The Masquerade – Swansong” are both derived from tabletop role-playing games. Image: Courtesy of Naco /Cyanide via AFP Relaxnews

Video game publisher Nacon has unveiled its schedule for a July 7 showcase of upcoming titles.

The digital conference will go live at 7 p.m. Central European Summer Time for the French company, with broadcasts to be made through twitch.tv/nacon, youtube.com/nacon, instagram.com/nacongaming, facebook.com/nacongaming and twitter.com/nacon.

Three of the seven showcase titles have been named as “Vampire: The Masquerade – Swansong” from Bordeaux team Big Bad Wolf, turn-based combat adventure “Rogue Lords” from Parisian studio Cyanide and nearby Leikir Studio and “Werewolf: The Apocalypse – Earthblood” from Cyanide itself.

One of the mystery games is thought to be “Test Drive: Solar Crown”, developed under Kylotonn’s guidance.

Nacon registered a website domain and filed for a U.K. trademark for “Test Drive: Solar Crown” in April 2020.

Nacon is also involving its accessories division in the showcase. The company has impressed with its line of officially licensed, Xbox-style Revolution controllers for the PlayStation 4.

Formerly known as Bigben Interactive, it has been on something of an acquisition spree these last two years, bringing in four Parisian studios since May 2018: Cyanide, Kylotonn, Spiders and Eko Software.

When it was still operating as Bigben Interactive, Nacon took over the “Test Drive” brand name from Atari in 2016. It purchased a stake in RaceWard in September 2019. RGA