REVIEW: the Cherry Mobile One camera 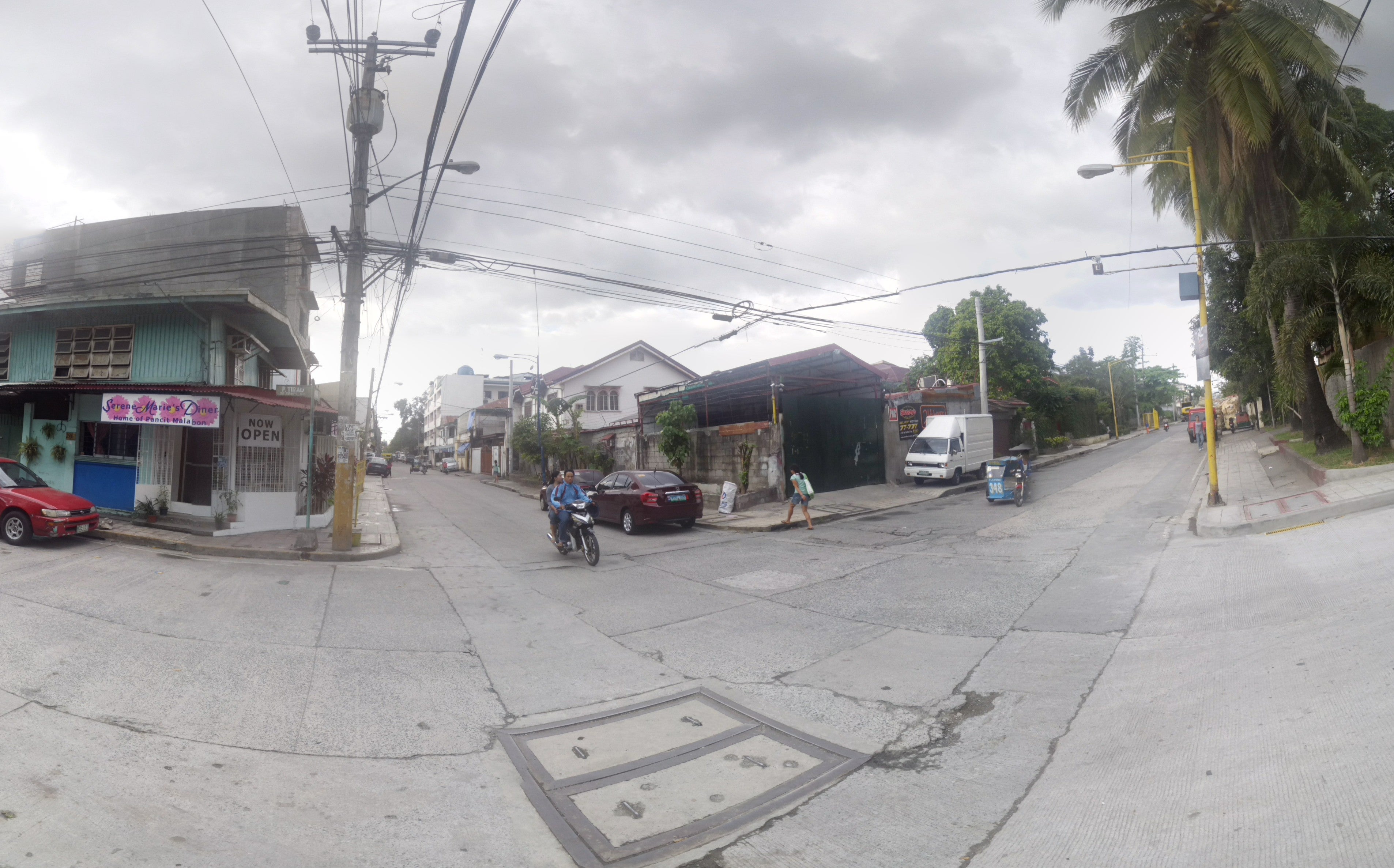 Shooting using the camera is clutter-free and a simple swipe to the right will bring up the menu showing shooting options such as Photo sphere, Panorama, Lens Blur, and Video. The camera settings also comes up in this menu. Manual exposure can be toggled on or off in the advanced settings.

The rear camera is capable of taking up to 4.9 megapixel photos in 4:3 aspect ratio or 2.1 megapixels in 16:9 aspect ratio. It is also capable of shooting videos in 1080p HD quality.

Making photo spheres and panoramas are easy enough to do, the camera will prompt you to keep a dot in the middle while it takes a photo. Though the resulting photo sphere or panorama image stitched from the several photos looks rough and not seamless.

Swiping to the left brings up the photos app with three options to share, edit, and delete.

Photo editing has a wide range of options along with preset configurations that have adjustable individual settings.

There is no video editing software built-in as well as an audio recorder, but there is always a wide range of free apps on the Google Play Store.

The Voice Command of Google is highly accurate and can even understand Filipino once the language option has been set to Filipino.

During the demonstration at the launch, Ken Lingan, Google Philippines Country Director, asked the Google “Gaano Kahaba ang Edsa? (How long is EDSA?)” and it brought back a Google search result in less than 2 seconds.

He also asked “kailan kinasal si Marian Rivera? (When was the wedding of Marian Rivera?)” and it immediately displayed several search results.

One can only imagine the wide range of information that Filipinos can get through this phone and a stable internet access. 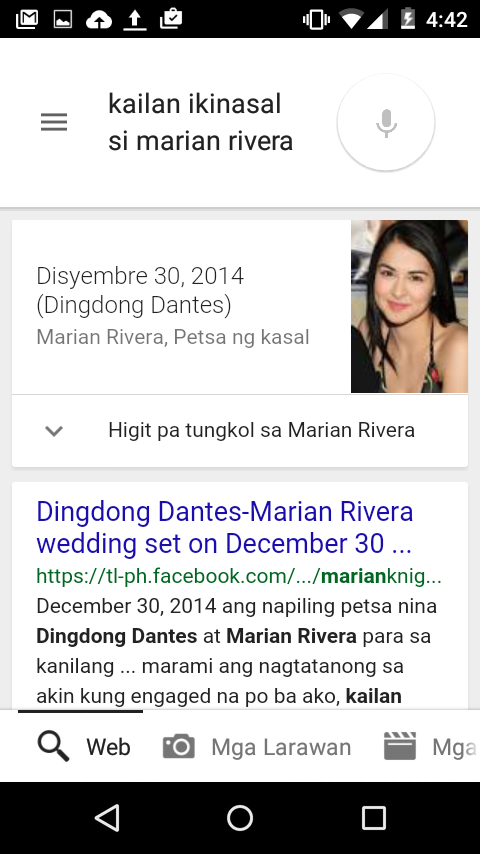 Ultimately, the best selling point of any Android One smartphone will be the 5.0 Lollipop OS. It has a seamless and very intuitive user interface. And for the below P5,000 price range, its well worth it.

Granted, many features are basic, but the wide range of free apps available on the Google Play store will be able to meet any need that arises.

Since it is marketed towards the low-end segment, Google said the mobile Chrome web browser has a 50 percent data compression technology. People with limited mobile internet plans can surf more websites while using less bandwidth.

Google said that while they will be initially releasing cheaper smartphones, soon they will move up the price range towards higher-end phones.

With an ambitious goal of giving all 100 million Filipinos access to the internet through mobile phones, Google is starting at the grassroots and moving One step at a time.