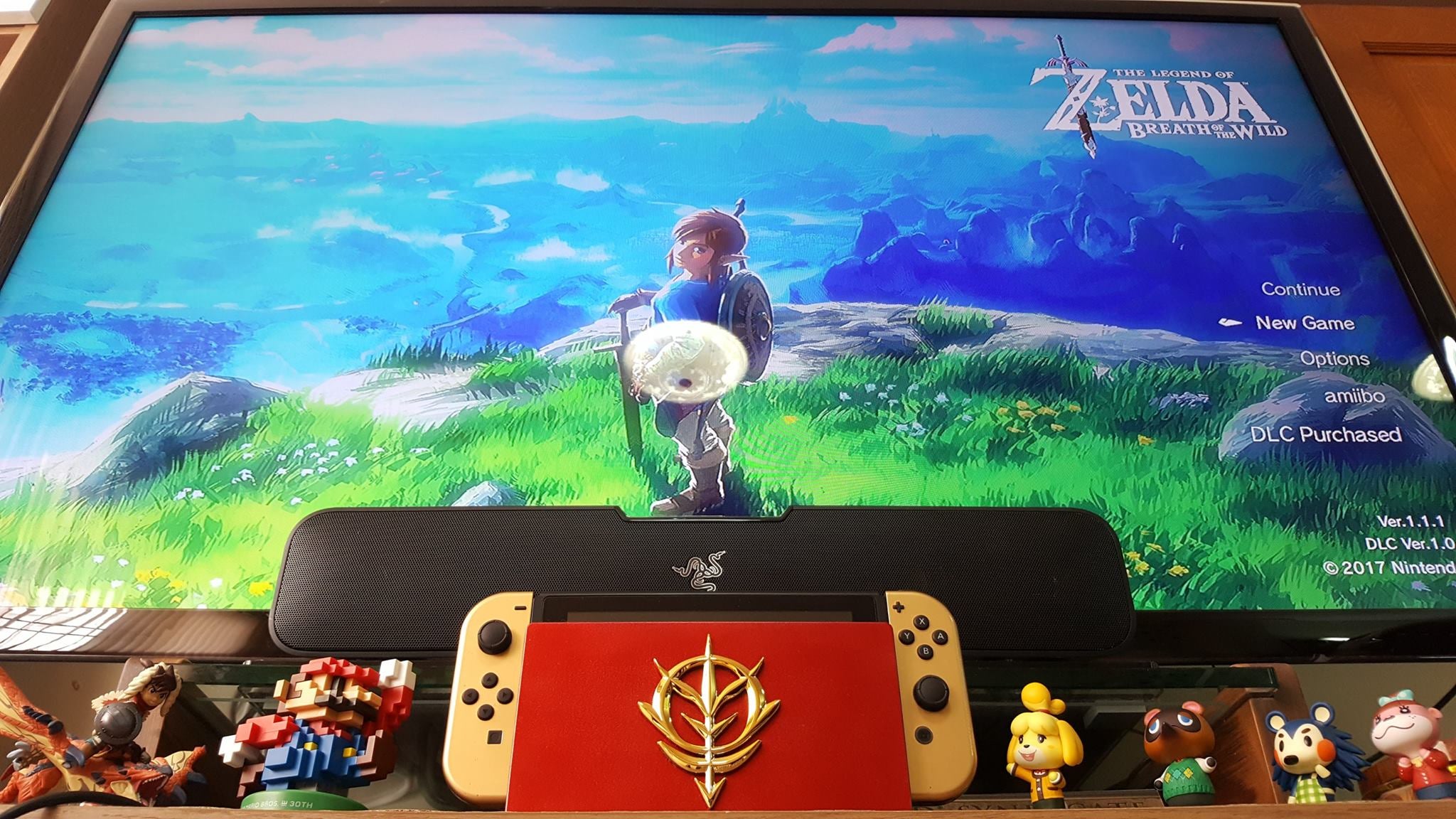 When the Nintendo Switch was released, Nintendo offered two versions of the console: one with grey Joy-Cons and one with neon-colored ones. A fan from Thailand still felt unsatisfied with the choices, so he decided to give his own grey Switch a Gundam-themed makeover.

Facebook user LOVENIN posted his progress on his account over a span of nine days. Here, he shows how he took apart the Joy-Cons, scrubbed and coated them with several layers of paint. 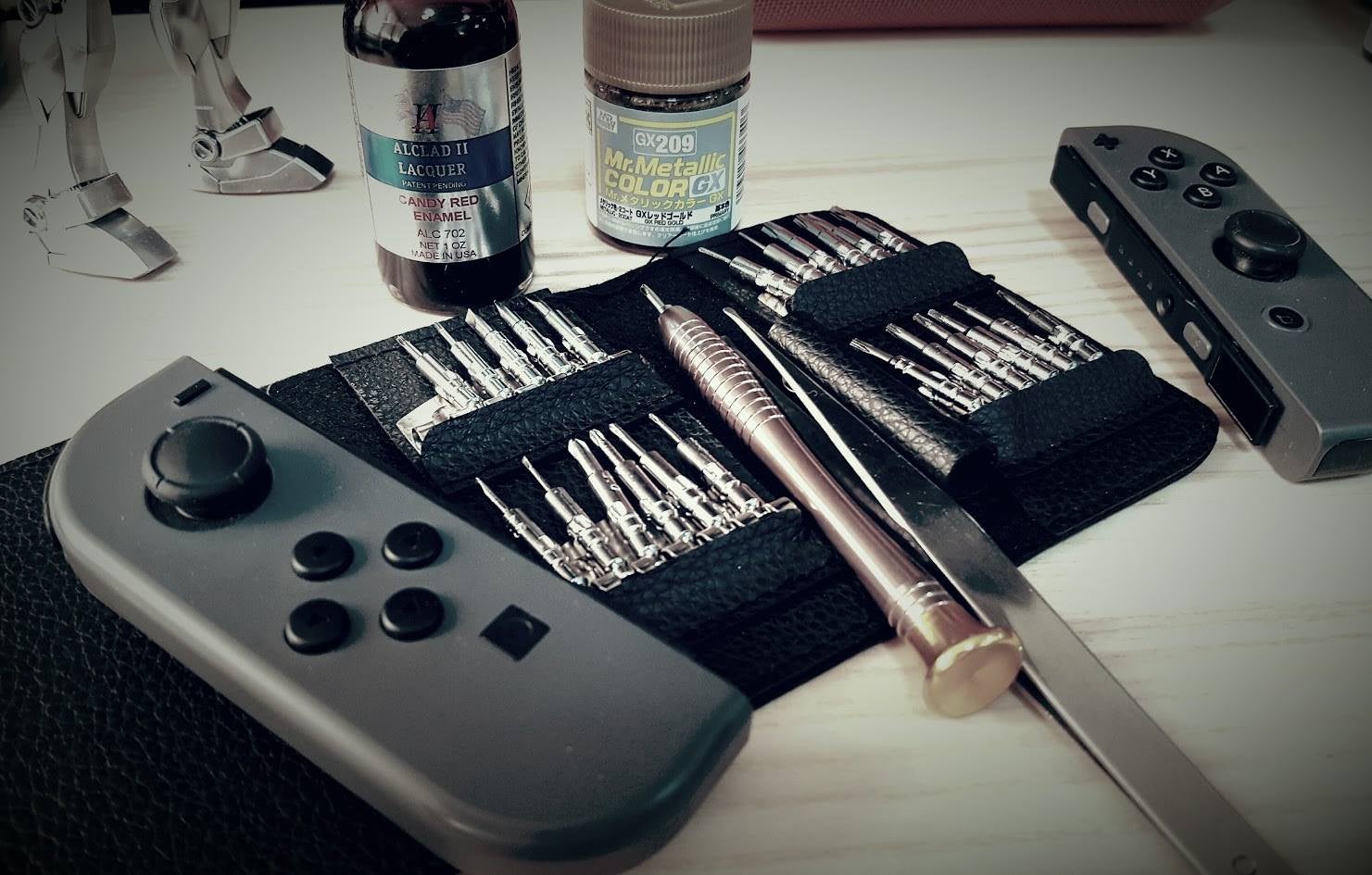 The project started with a strip-down of the Joy-Cons to prep them for paintwork. Image: Facebook/LOVENIN 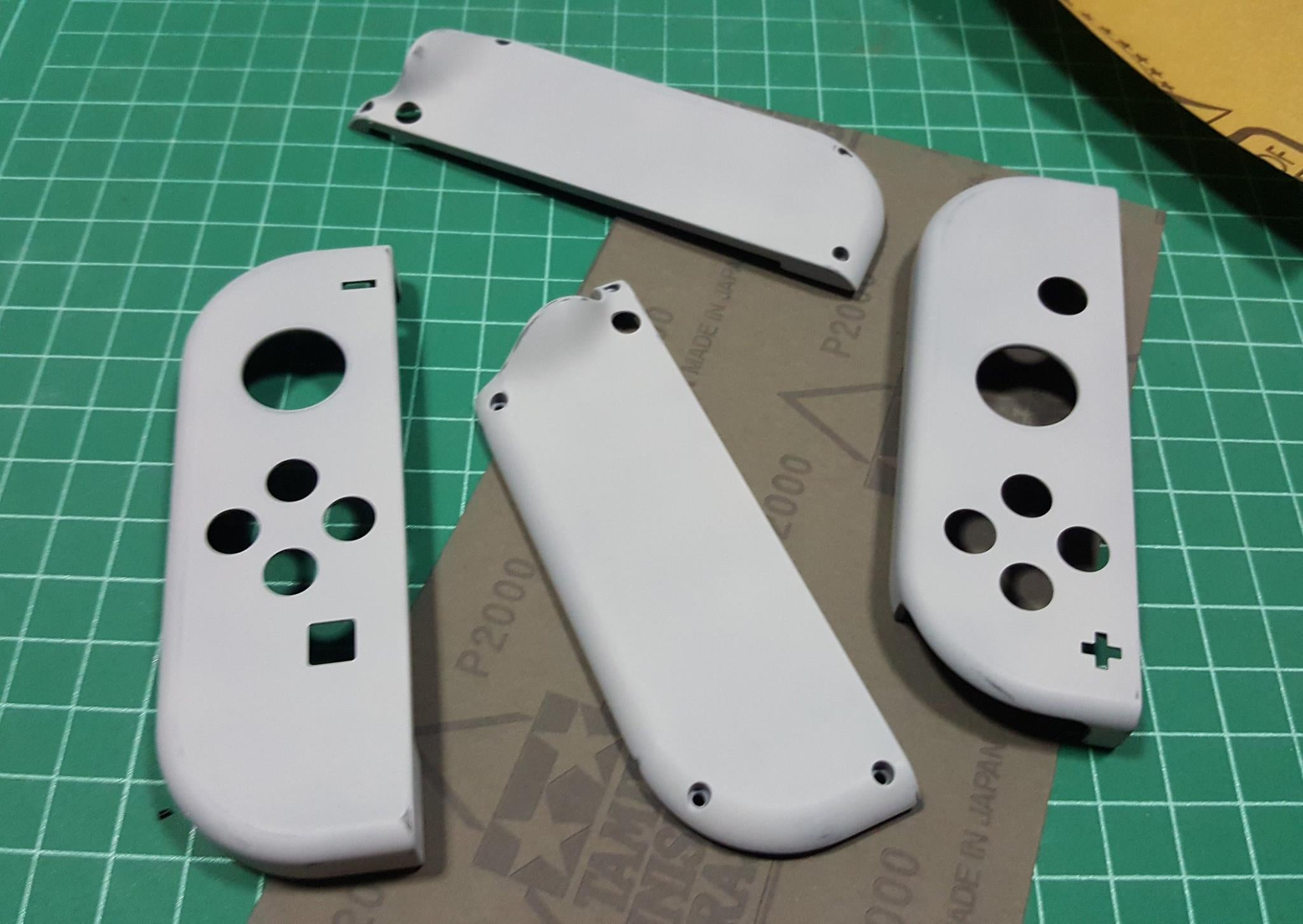 Using some 3M Microfine sanding sponge, he managed to strip down the Joy-Con case to its bare plastic. Image: Facebook/LOVENIN 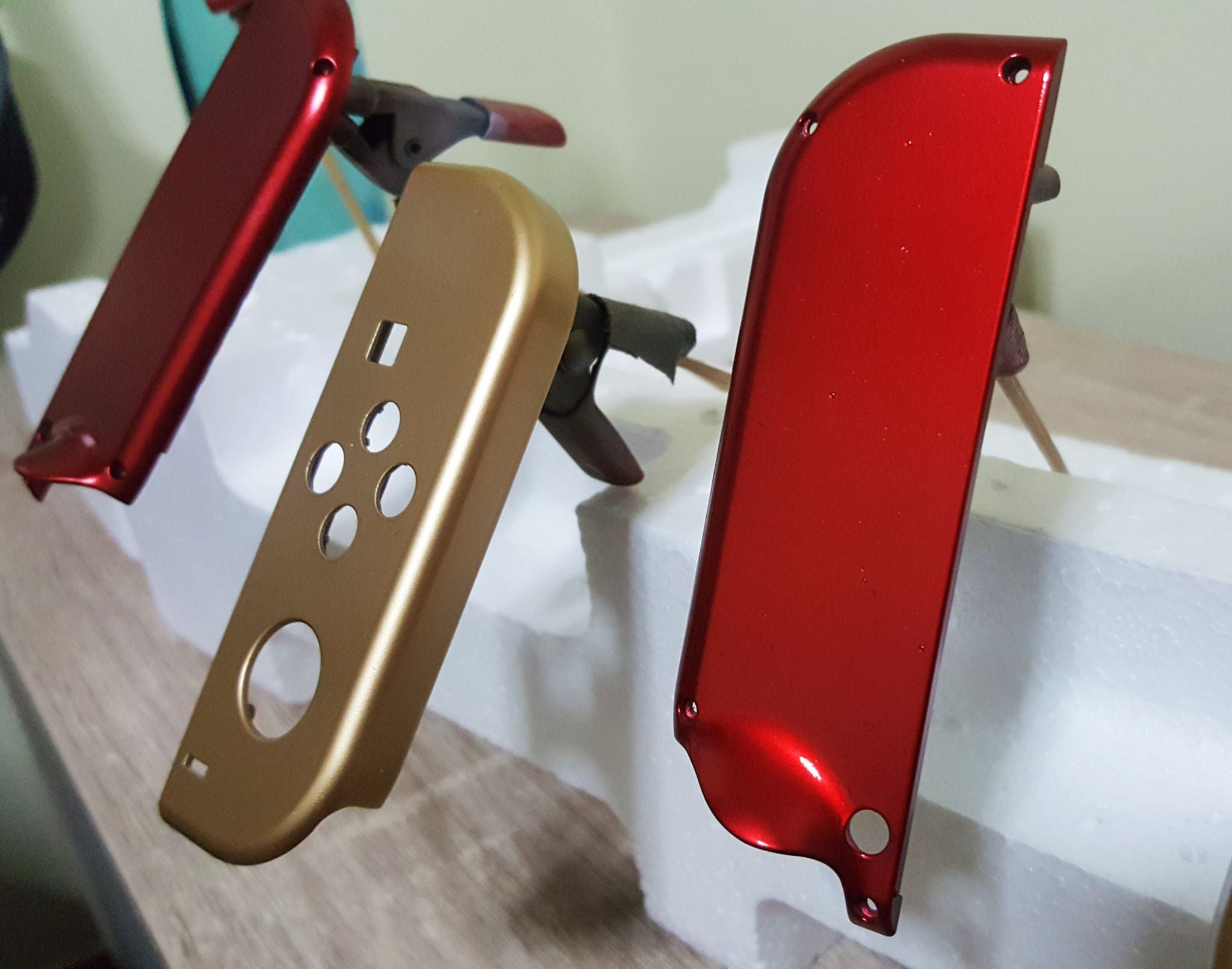 What came out is a Nintendo Switch decked in the colors of the MSN-06S SINANJU from the anime series “Mobile Suit Gundam Unicorn”. 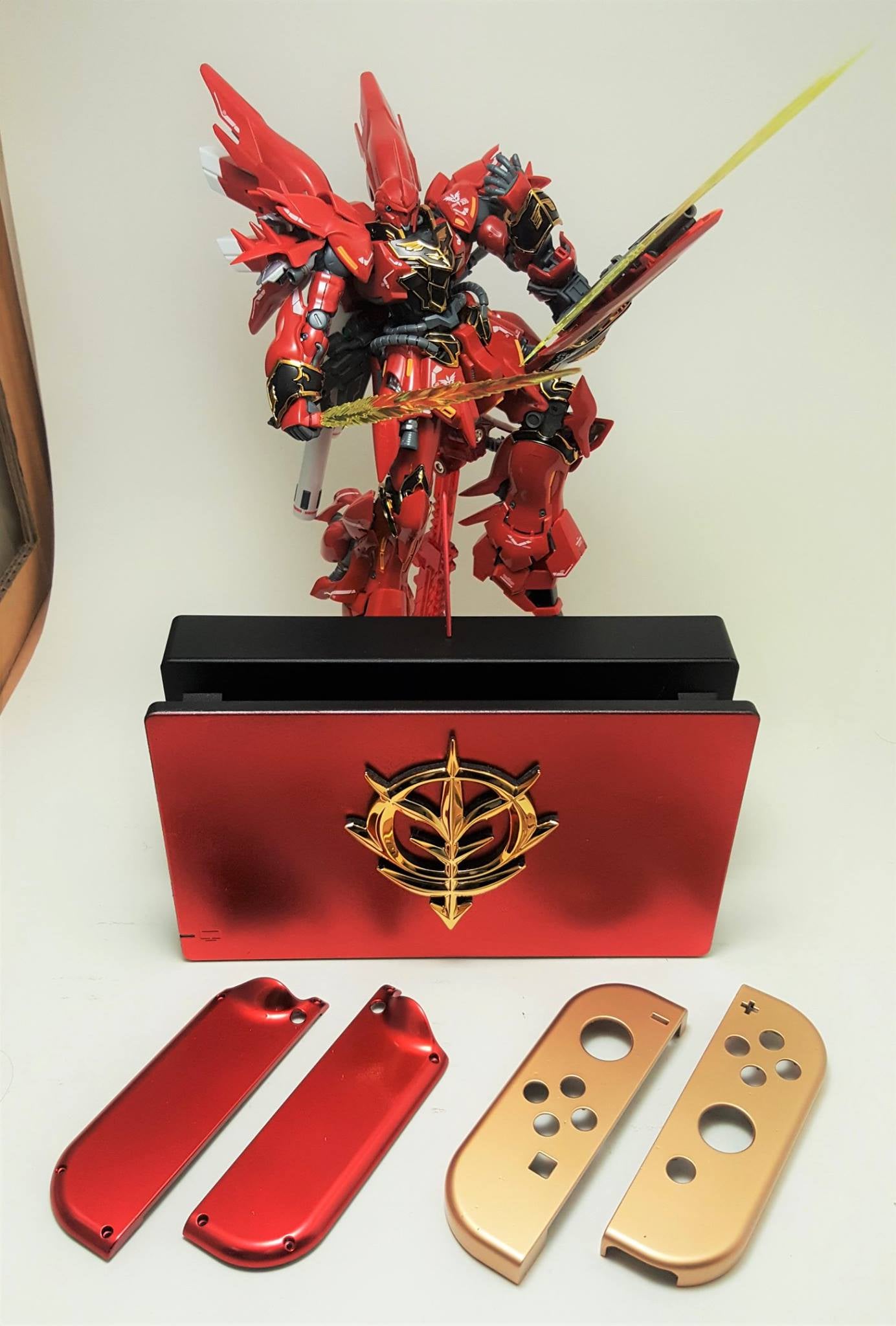 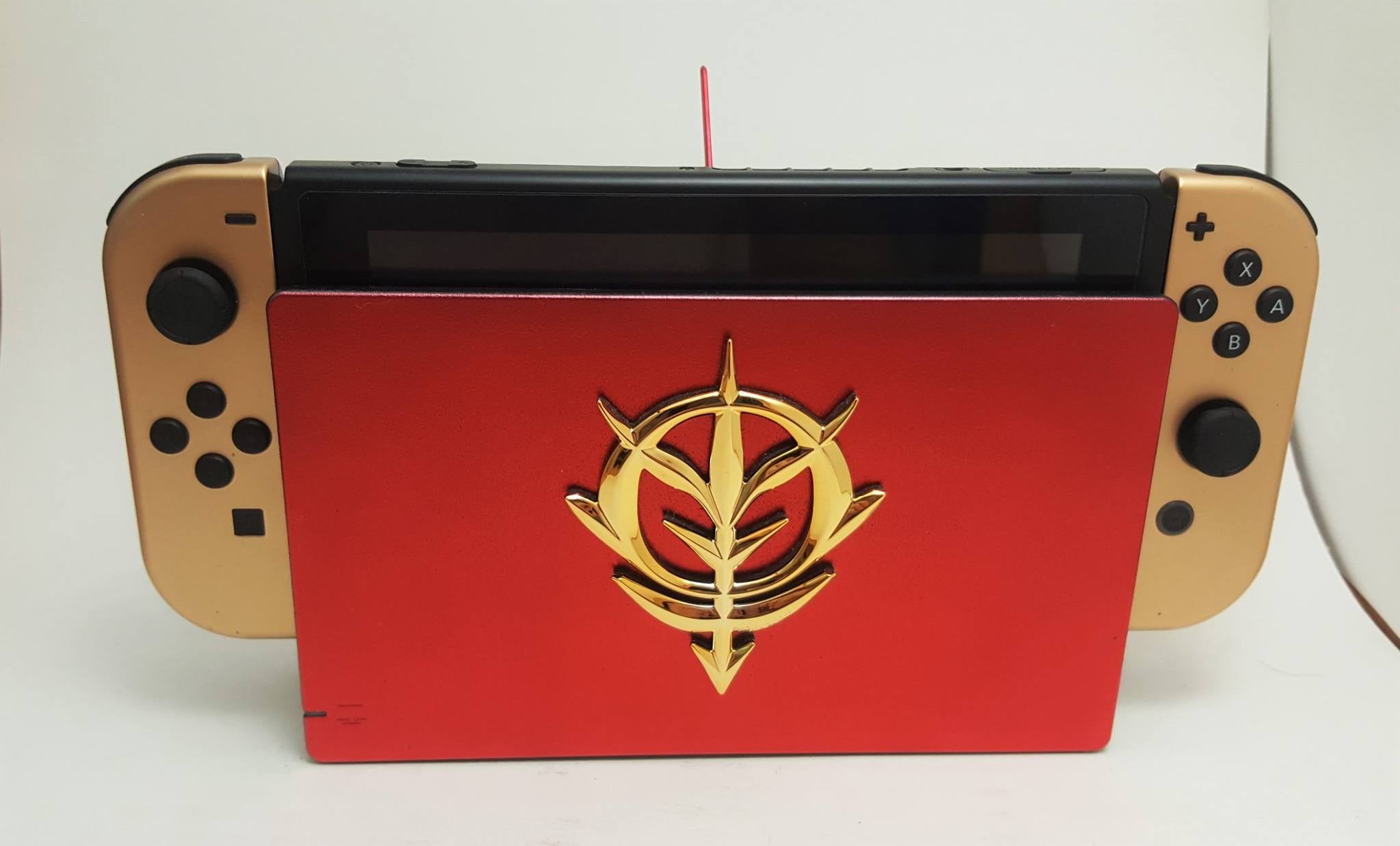 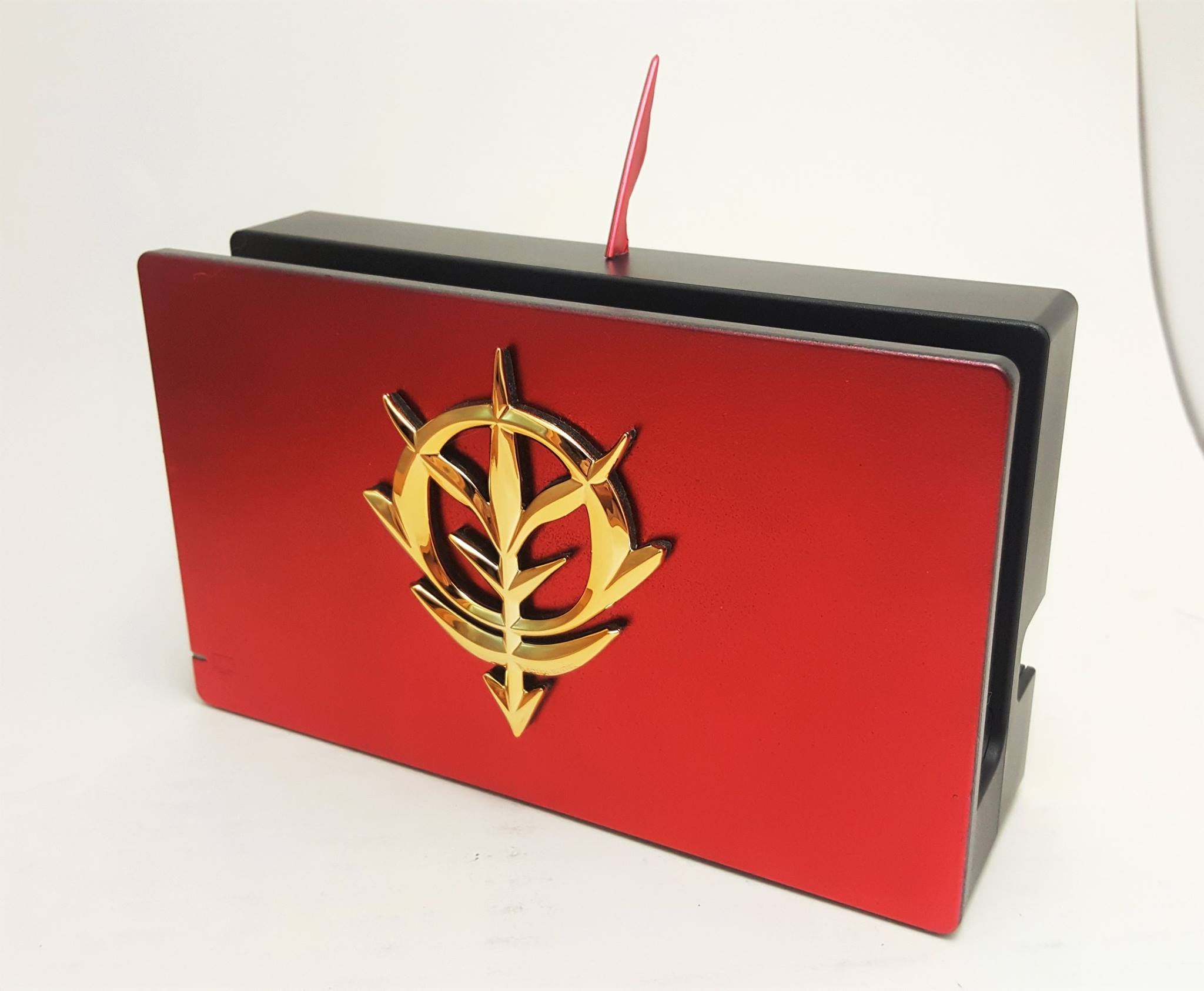 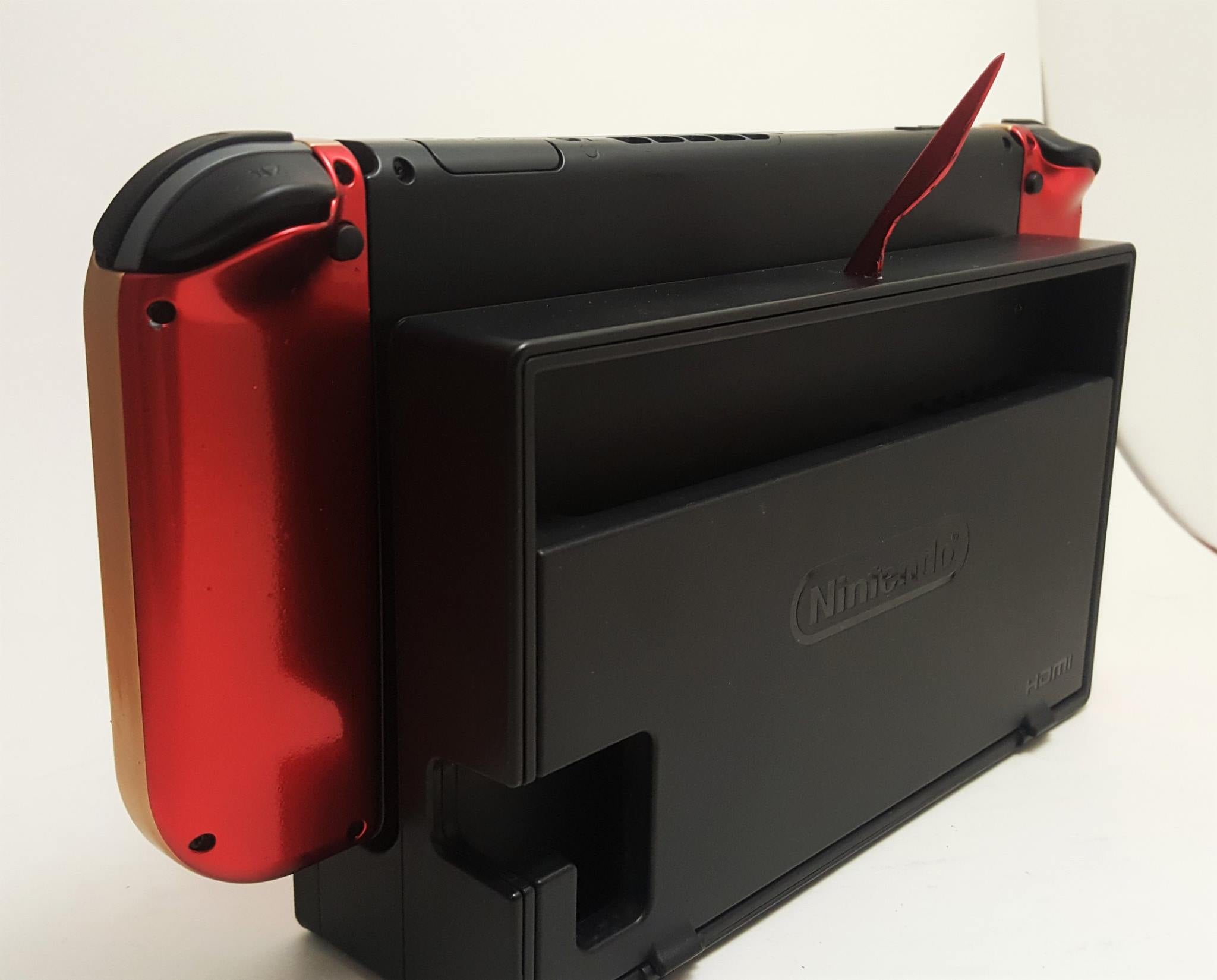 Another user also recently modified his Switch’s Joy-Con, albeit in a less extravagant way, by switching out the default buttons with colorful SNES-themed ones. JB

WATCH: How to make DIY SNES-themed buttons for Nintendo Switch