LOOK: ‘Dragon Quest’ PS4 controller is unusually round and blue 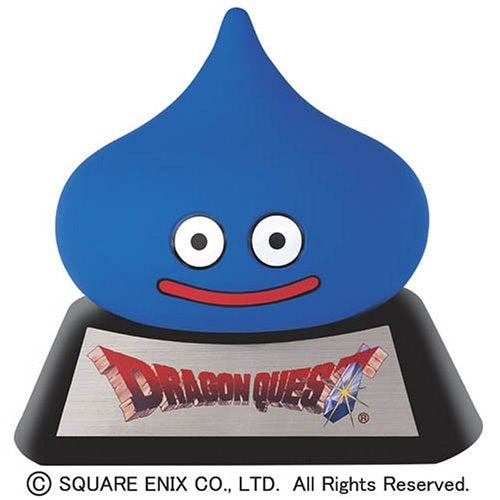 If you’re a fan of unusual console controllers, this custom DualShock 4s from a Japanese peripheral maker could be up your alley.

The controller is shaped like a slime monster from the game “Dragon Quest” and is being made by peripheral maker Hori, reports Kotaku. 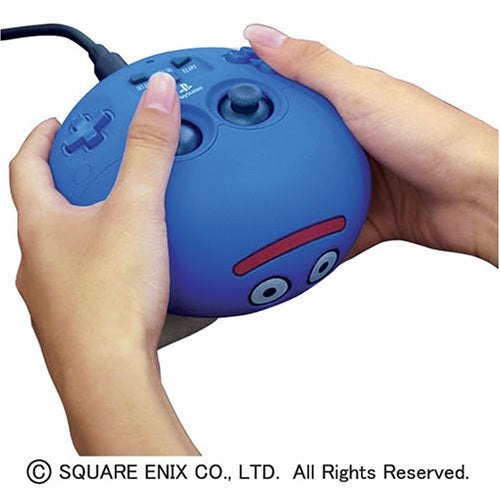 Instead of the traditional shape of a PlayStation controller, this controller is quite round. To use it, users need to flip the slime over to access the buttons underneath. The slime controller comes with a custom base for display. It’s even painted with a smiling slime face. 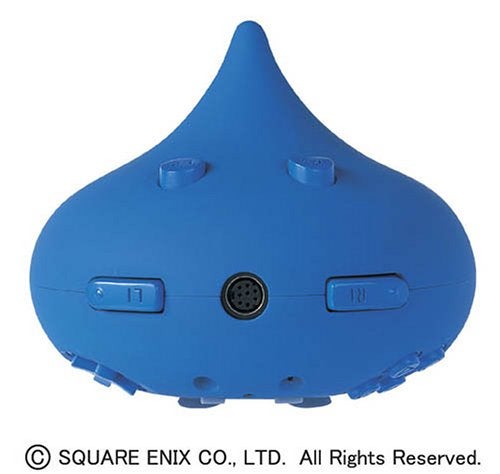 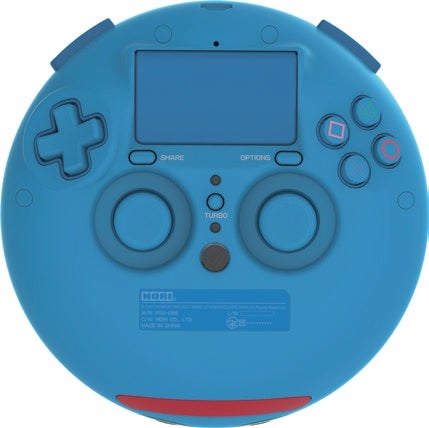 The Dragon Quest slime controller for the PS4 is priced at 9,980 yen (roughly P4,500). It will be available in July 29 at the same time that Dragon Quest XI is released.

Dragon Quest XI is the eleventh entry into the Dragon Quest game series. As a role-playing game, it features a vast game world ripe for exploration. Alfred Bayle/JB

WATCH: How to make DIY SNES-themed buttons for Nintendo Switch

Xbox Project Scorpio to be unveiled through Digital Foundry