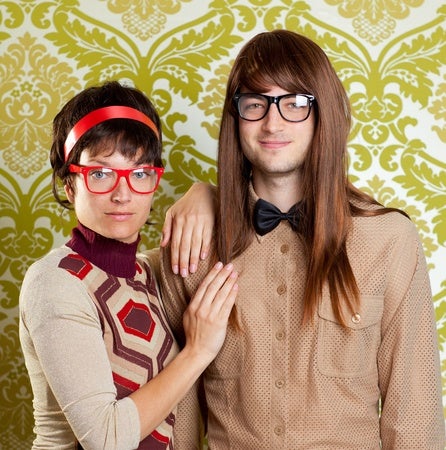 Socially inept persons, or more popularly referred to as today’s geeks and nerds, may have a hard time scoring dates even with the use of popular dating applications.

However, a new app is looking to end this misery once and for all by hooking up people with the same “unusual” interests like cosplaying, comic fandom and the works.

According to Mashable, new dating app Cuddli is launching on iOS in the following days after garnering positive reviews among Android users.

One of the app’s founders, Pinguino Kolb, explained that “geeks” need their own platform since not many dating app users understand comic culture and fandom.

Oftentimes, “nerds” who discuss such topics on mainstream apps like Tinder often get ridiculed, since most people “don’t understand the passion behind fandom or geekdom, and they can belittle it.”

Unlike previous platforms where users are required to create thorough profiles describing oneself, Cuddli offers interest icons on profiles to help identify what, specifically, makes the user “geek out.”

Like Tinder, the app also uses GPS and the “swiping” feature, but does not feature a pending list of matches. Instead, users must first respond to existing match requests before they can start matching again with new people.

Furthermore, those who hit it off with someone could also switch to “Couples Mode,” which somehow makes the virtual relationship official. This feature would still enable users to chat to other profiles, but it won’t let them match with anyone else anymore.

The Cuddli app is available for download on Google store and will soon be live on iOS.  Khristian Ibarrola /ra