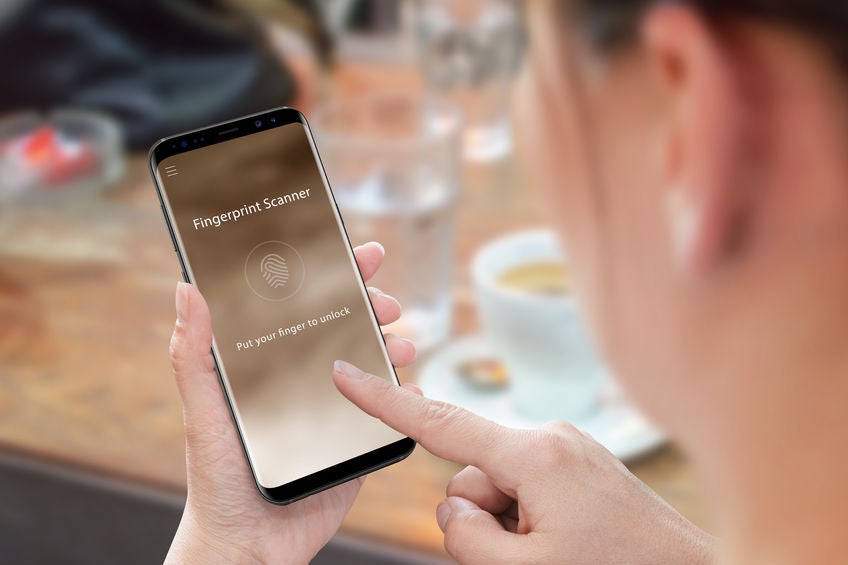 Fingerprint sensor maker Synaptics will be rolling out a new type of scanner which could be embedded into the screens of smartphones.

The new Clear ID FS9500 in-display fingerprint sensors will be mass produced for the top five phone manufacturers in the market, the company announced. Future Samsung and Apple smartphones may include this new technology. It will eliminate the need for a separate fingerprint scanner on the back of smartphones. Forbes reports that Chinese manufacturer Vivo will also incorporate the new in-display sensors into their future devices. The company currently sits as one of the world’s top five smartphone vendors, according to data from the IDC Q1 2017 Tracker. The other top brands are Apple, Huawei, OPPO and Samsung.

The new sensor should blend well with the current trend of “full-face” displays for modern smartphones. Synaptics claims the FS9500 will work even with wet, dry and cold fingers because it will be behind the smartphone’s display glass. JB