Galaxy S10 may have 3 different sizes to match upcoming iPhones 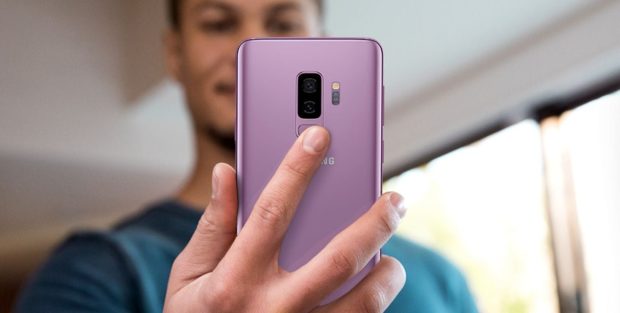 The iPhone may get stiffer competition from Samsung as the company may release three different sizes for its next flagship phone, the Galaxy S10.

TF International Securities analyst Ming Chi Kuo predicts the release of three different sizes of Galaxy S10s in 2019 to match the three possible iPhones from Apple, which may debut this fall, according to Business Insider.

Two of these upcoming S10 variants may include a feature called an “ultrasonic FOD (fingerprint on display)” reader embedded in their screens. The lower-end variant, on the other hand, may get a fingerprint sensor on its side.

Meanwhile, Apple may get rid of the fingerprint sensor on its upcoming devices and focus on the proprietary Face ID facial recognition technology to secure iPhones.

Kuo’s forecast also noted how Samsung may “aggressively” promote FOD technology considering it will be a feature that Apple will not have. Consumers may expect FOD to appear in the company’s A series and Note 10 devices as part of Samsung’s push for wider adoption of the technology.  Alfred Bayle /ra