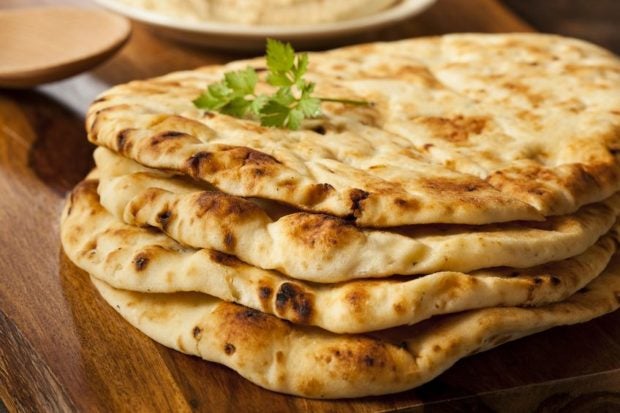 A 14,400-year-old ancient bread uncovered by scientists suggested humans learned how to bake first before they engaged in farming.

An archeological team led by Amaia Arranz-Otaegu from the University of Copenhagen discovered ancient bread remains from a site in northeastern Jordan. Carbon dating revealed the flatbread-like food items to be 14,400 years old. This made the samples older than the Neolithic era when scientists believe humans established farming. Their findings were published in the journal Proceedings of the National Academy of Sciences on July 16, according to a statement.

Prior to this discovery, the oldest known bread, aged 9,500 years, was unearthed from the settlement of Çatalhöyük in Anatolia, Turkey. This bread’s age put it in the same timeline as the Neolithic era.

The 14,400-year-old bread found at the Jordan site of Shubayqa 1 suggested ancient man might have learned to bake first using wild barley, wheat and oats. This puts bread-making 5,000 years ahead of agriculture and farming from the Neolithic era when domesticated grains were methodically grown before being harvested and processed.

The scientists analyzed the bread using a Scanning Electron Microscope (SEM). However, the process proved time-consuming and they could only study 24 fragments of the total 600 pieces found on site.

“I think it’s quite important to recognize that bread is such a hugely important staple in the world today,” said Tobias Richter, an associate professor at the University of Copenhagen. “That it can now be shown to have started a lot earlier than previously thought is quite intriguing.”

Richter also believes the discovery may help explain the variety of bread that has evolved over the millennia.

Prof. Dorian Fuller of the UCL Institute of Archeology suggested the creation of bread before farming methods may have given bread higher value for ancient humans. This value may have eventually led to the desire to cultivate cereal crops to make more bread, according to the report.

Having received more funding from the Danish Council for Independent Research, the team will continue to study the remains to learn more of how ancient humans kept themselves nourished while living in harsh environments.  /ra