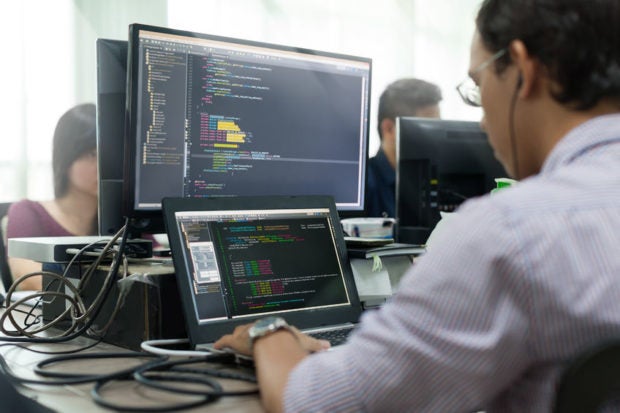 Microsoft continued its transformation as a tech company by joining the Open Invention Network (OIN) and making its 60,000 patents open source.

For people familiar with the tech industry, the move will come as a big surprise since Microsoft had historically been at odds with the open-source community over patent issues. According to a Microsoft blog post on Oct. 10 written by corporate vice president and deputy general counsel Erich Anderson, joining OIN would help reduce issues with developers over patent lawsuits.

Anderson said it was “the next logical step for a company that is listening to customers and developers and is firmly committed to Linux and other open source programs.”

OIN is an organization that helps companies manage Linux-related patent risks. On its list of high-profile members are Google, RedHat, IBM and, now, Microsoft.

Microsoft’s growing support for open source benefits users because developers will be less forced to choose to develop software for either Windows or Linux operating systems. Instead, open source helps to make software more compatible across multiple platforms. This eases time and effort in development and also makes the software easier to use by consumers.

However, the company will continue to hold on to the patent for its Windows desktop and desktop application code. For now, the goal is to increase its protection of open-source projects from intellectual property lawsuits and, therefore, further encourage innovation.  /ra