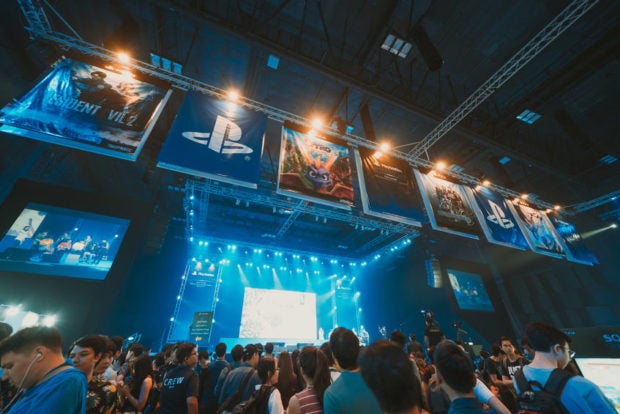 The annual Electronic Entertainment Expo (E3) lost one of its biggest participants after Sony decided not to be part of the 2019 event.

An event announcement for 2019 E3 by the Entertainment Software Association (ESA), the organization behind E3, highlighted Microsoft and Nintendo as among the companies in attendance, except Sony.

The company later sent a statement to Variety to confirm its absence in the annual video gaming event.

“As the industry evolves, Sony Interactive Entertainment continues to look for inventive opportunities to engage the community,” according to the statement. “PlayStation fans mean the world to us and we always want to innovate, think differently and experiment with new ways to delight gamers. As a result, we have decided not to participate in E3 in 2019. We are exploring new and familiar ways to engage our community in 2019 and can’t wait to share our plans with you.”

Earlier this year, Sony also canceled what would have been the 5th PlayStation Experience in the United States for what they claim to be a lack of games to show. “Spider-Man had already been released and all other projects like “Dreams” and “Days Gone” are still far down the pipeline.

Since 2014, the event usually got held within the first two weeks of December.

With no new titles to “bring fans together,” it made sense for Sony to just skip the event for now and focus on making a grand re-entry in the following year when their projects have come to fruition.

Speaking of projects in the pipeline, CEO Kenichiro Yoshido confirmed that the company is already working on the successor to the PlayStation 4 game console. Sony could use this absence as an opportunity to stage a grand comeback with an all-new hardware and brand-new games.  Alfred Bayle /ra