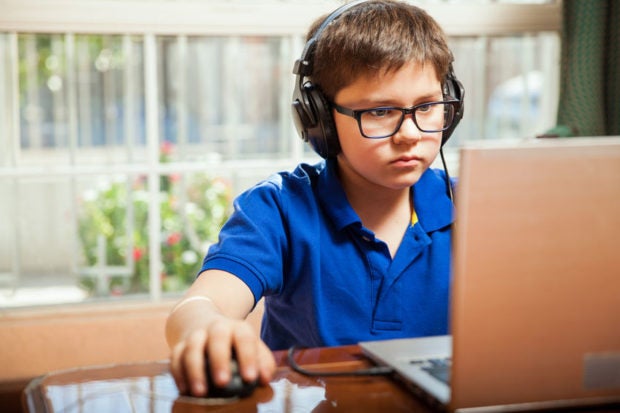 “Fortnite’s” success in the gaming industry is nothing short of phenomenal. But the success developed some downsides including addiction to the game. Some parents have sent their addicted children to video game rehab.

One such rehab program is handled by Michael Jacobus, who said that out of 120 kids he counseled at camps in Santa Barbara, California, and Asheville, North Carolina, last summer, 60 percent suffered from video game addiction, according to a Bloomberg report.

Jacobus said his treatment involved a technology detox, which involves taking away the kids’ smartphones and other devices. This is then coupled with healthy eating, sleep and group therapy. In a way, the process is not so different from drug rehab.

One British behavior specialist even likened “Fortnite” to heroin. “Once you are hooked, it’s hard to get unhooked,” the specialist said. In June of this year, the World Health Organization designated “gaming disorder” as a disease.

One of the reasons why “Fortnite” became so compelling lies in its game mechanic, according to the report. The free-to-play “battle royale” mode of the game pits players against one another in 100-person matches. The last one standing wins.

Due to the number of players and its online nature, matches cannot be paused so players are forced to keep going until they win or get killed by another player. Sometimes matches can last for hours while gamers try their hardest to kill and survive.

“It’s World War III if a parent asks their son to come to dinner because if they leave they lose,” said Cam Adair, who dropped out of high school at age 15 due to video-game addiction. He now speaks on the subject in various schools and groups.

“Fortnite,” which currently has over 200 million registered players, is also easily accessible because the game is available on smartphones and various game consoles.

Yet despite its addictive tendencies, some families found a way to balance “Fortnite” gaming with a healthy social life. These families hire “Fortnite coaches” to teach kids, and sometimes parents, how to play better. These parents saw “Fortnite” as a part of their children’s social rituals. The game helped dictate who was popular in their circles by how well they played. Of course, the parents make sure the kids also have time for other things like studying and spending time with family rather than just playing “Fortnite.”

Paul Weigle, a psychiatrist in Mansfield Center, Connecticut, recommended that parents keep kids under 10 from playing video games altogether. If they do get to play, parents must set strict limits on their game time.

Because games are becoming increasingly sophisticated in hooking players, Weigle believes addiction will become a bigger issue in the future.  Alfred Bayle /ra