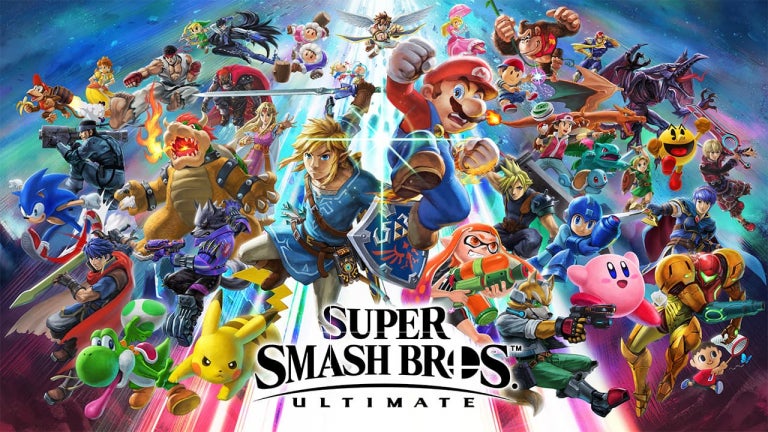 December 2018’s multiplayer action game “Super Smash Bros. Ultimate” has become one of the Nintendo Switch’s bestsellers within a month of release.

It’s the “fastest start for any game on any Nintendo home console ever,” the president of Nintendo, Shuntaro Furukawa, noted during a Feb. 1 financial results meeting, a record that takes advantage of the Switch’s dual status as a hybrid portable and home console.

In the context of over 30 million sales of the Nintendo Switch, around half the console’s owners possess “Mario Kart 8 Deluxe”, with “Super Mario Party”, “Super Smash Bros. Ultimate” and “The Legend of Zelda: Breath of the Wild” (11.68 million) owned by a third or more.

The two “Pokémon: Let’s Go” games released in November 2018 are together the fourth bestselling titles, with “Splatoon 2”, a sequel to one of the old Nintendo Wii U’s surprise hits, in fifth.