New European research has found that exposure to air pollution and living in apartment blocks is linked with an increased risk of hypertension, also known as high blood pressure, which could also increase the risk of conditions such as heart disease, stroke and type 2 diabetes. 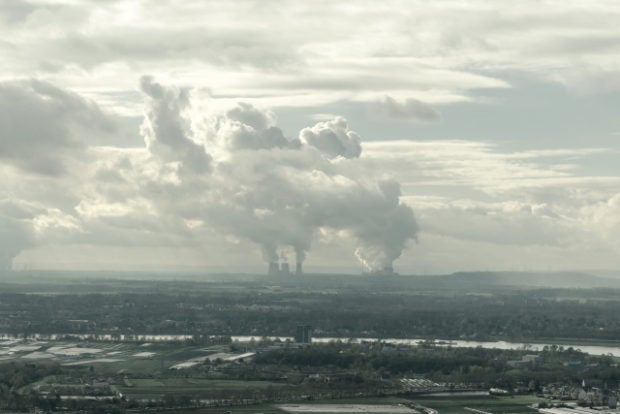 Carried out by researchers at the Lithuanian University of Health Sciences and Vytautas Magnus University, Lithuania, the new study looked at 1,354 participants living in private houses or multi-story houses in Kaunas City, the second largest city of Lithuania with a population of around 280,000.

The team also investigated whether there was a link between participants’ distance to green spaces and major roads with the development of high blood pressure and some components of metabolic syndrome, a collection of conditions which together can increase the risk of heart disease, stroke and diabetes.

These components included a high triglyceride level, a type of fat found in the blood, reduced high-density lipoprotein cholesterol, also known as the “good” cholesterol, higher blood glucose and obesity.

The findings, published in the Journal of Public Health, showed that air pollution levels above the median appear to be associated with a higher risk of reduced high-density lipoprotein, dubbed the “good” cholesterol.

Living closer than 200 meters to a major road and therefore being exposed to traffic pollution was also associated with reduced high-density lipoprotein cholesterol as well as high blood pressure and a higher triglyceride level. However, the negative impact of traffic air pollutants was observed only in the participants who lived in multi-story apartment buildings, not in private houses.

On the other hand, the greenness, size and type of open public spaces were found to be inversely related to the risk factors assessed, with the researchers emphasizing that natural green spaces could have a positive impact on cardiovascular health.

“Our research results enable us to say that we should regulate as much as possible the living space for one person in multifamily houses, improve the noise insulation of apartments, and promote the development of green spaces in multifamily houses,” said the study’s lead author, Agne Brazien. RGA/JB