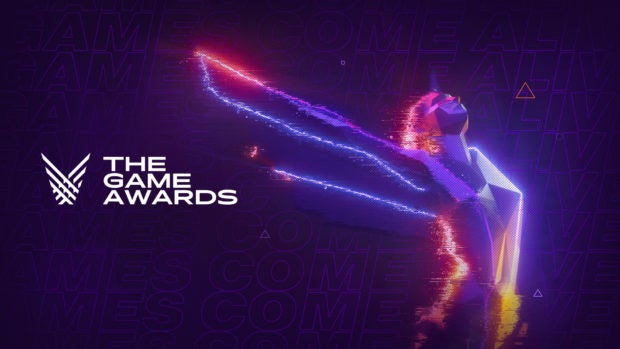 The Game Awards is known just as much, if not more, for its previews and announcements than for its accolades. Image: Courtesy of The Game Awards via AFP Relaxnews

The 2019 edition of The Game Awards, an annual fusion of accolades, previews, reveals and fan enthusiasm for the video game industry as sanctioned by some of its most senior executives, takes place Dec. 12 beginning at 5:30 p.m. Pacific (Dec. 13 in the Eastern hemisphere.)

Over a dozen social media and streaming platforms are carrying The Game Awards 2019, from Facebook and Snapchat to Mixer and Caffeine.

Broadcasts are to be carried by The Game Awards accounts on YouTube, Facebook, Twitch (plus channel host co-streams) and Twitter, while the show’s social media channels extend to Snapchat, Discord and TikTok.

There are also events being put on in 53 Cinemark theaters in the United States as well as venues operated by Facebook’s Oculus.

The Game Awards is known just as much, if not more so, for its previews, reveals and announcements as for its trophies.

Of those, the “League of Legends” studio is to unveil its first story-led spin-off made by an external studio, Chinese internet giant is to show the mysterious “Naraka: Bladepoint” and Wolfeye Studios, set up by ex-Arkane staff (“Dishonored”, “Prey”) is also debuting its first title.

Sony’s PlayStation division is to showcase more from early 2020 launch “Ghost of Tsushima”.

In addition, Keighley was involved in the November announcement of “Half-Life: Alyx”. It was thought to be heading for a Game Awards reveal before it was unintentionally leaked and then officially announced.

Among existing titles, “Fortnite”, “Warframe” and “The Elder Scrolls Online” have each alerted their fans to The Game Awards announcements. IB/RGA