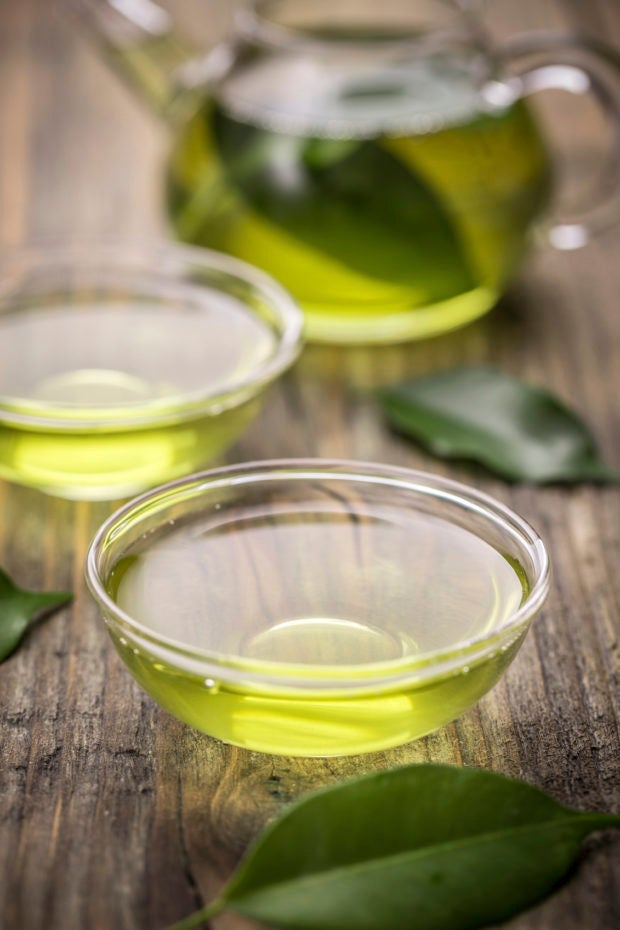 Drinking tea three times a week could help you live a longer life, according to new research. Image: IStock.com/grafvision via AFP Relaxnews

A new large-scale Chinese study has found that drinking tea at least three times a week could increase your chances of living a longer and healthier life.

Carried out by researchers at the Chinese Academy of Medical Sciences, the new study looked at 100,902 Chinese adults who had no history of heart attack, stroke or cancer, and classified them into two groups based on their tea-drinking habits: the habitual tea drinkers group drank tea three or more times a week; those in the never or non-habitual tea drinkers group drank the beverage less than three times a week. The participants were then followed for around seven years.

The findings, published Thursday in the European Journal of Preventive Cardiology, showed that those in the habitual tea consumption group were more likely to enjoy more healthy years of life and longer life expectancy. For example, the researchers estimated that 50-year-old habitual tea drinkers would develop coronary heart disease and stroke 1.41 years later and live 1.26 years longer than those who never or seldom drank tea.

The team also investigated whether changing tea-drinking habits could affect the risk of disease and death among a subset of 14,081 participants. After assessing them at two different time points, they found that those who maintained their regular tea consumption at both surveys had a 39% lower risk of incident heart disease and stroke, 56% lower risk of fatal heart disease and stroke, and 29% decreased risk of all-cause death, compared to consistent never or non-habitual tea drinkers.

“The protective effects of tea were most pronounced among the consistent habitual tea-drinking group,” said senior author Dr. Dongfeng Gu. “Mechanism studies have suggested that the main bioactive compounds in tea, namely polyphenols, are not stored in the body long-term. Thus, frequent tea intake over an extended period may be necessary for the cardioprotective effect.”

Dr. Gu points out that a preference for green tea is unique to East Asia. He explained, “In our study population, 49% of habitual tea drinkers consumed green tea most frequently, while only 8% preferred black tea. The small proportion of habitual black tea drinkers might make it more difficult to observe robust associations, but our findings hint at a differential effect between tea types.”

The researchers also add that green tea is a rich source of polyphenols, which protect against cardiovascular disease and risk factors for the disease, such as high blood pressure. Black tea, on the other hand, is fully fermented. This process oxidizes the polyphenols and may cause them to lose their antioxidant effects. Black tea also tends to be served with milk, which previous research has shown may counteract the beneficial health effects of the drink. CL/JB