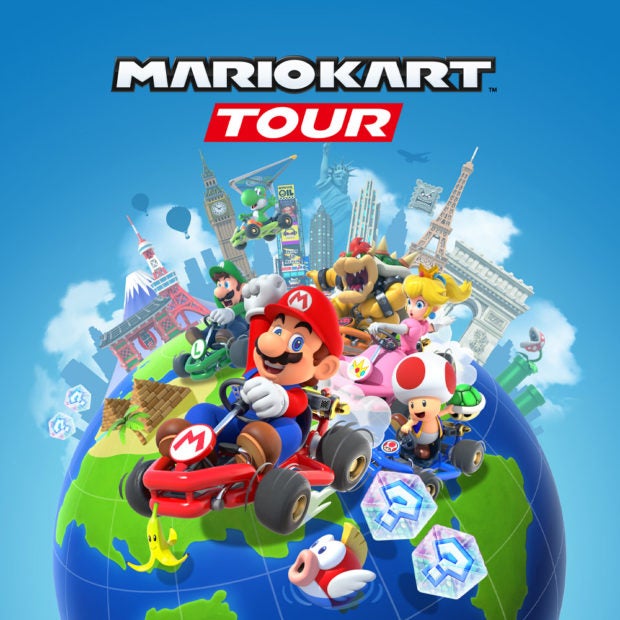 “Mario Kart Tour” is to add multiplayer for up to eight human racers. Image: courtesy of Nintendo via AFP Relaxnews

Having launched in September 2019, “Mario Kart Tour” has been testing multiplayer since December and is now preparing to launch the new mode for all.

Players will be able to race against one another whether they are nearby or online. The update will activate from 8 p.m. PT on March 8, the game’s Twitter account announced.

Multiplayer for #MarioKartTour comes out on Mar. 8, 8 PM PT! You can compete against seven other players, whether they're in-game friends, nearby, or around the world. Are you ready to play? pic.twitter.com/IRwBONq560

The free racing game is supported by a virtual currency system and a $4.99 (around P250) monthly premium pass.

At launch, it was praised for translating the “Mario Kart” console experience to a mobile format but criticized for placing too much emphasis on revenue generation.

It attained over 120 million downloads over its first 30 days of availability, a record surpassed only by October’s “Call of Duty Mobile” (October 2019) and another Nintendo-related spin-off, “Pokémon Go” (July 2016), per Sensor Tower estimates. IB