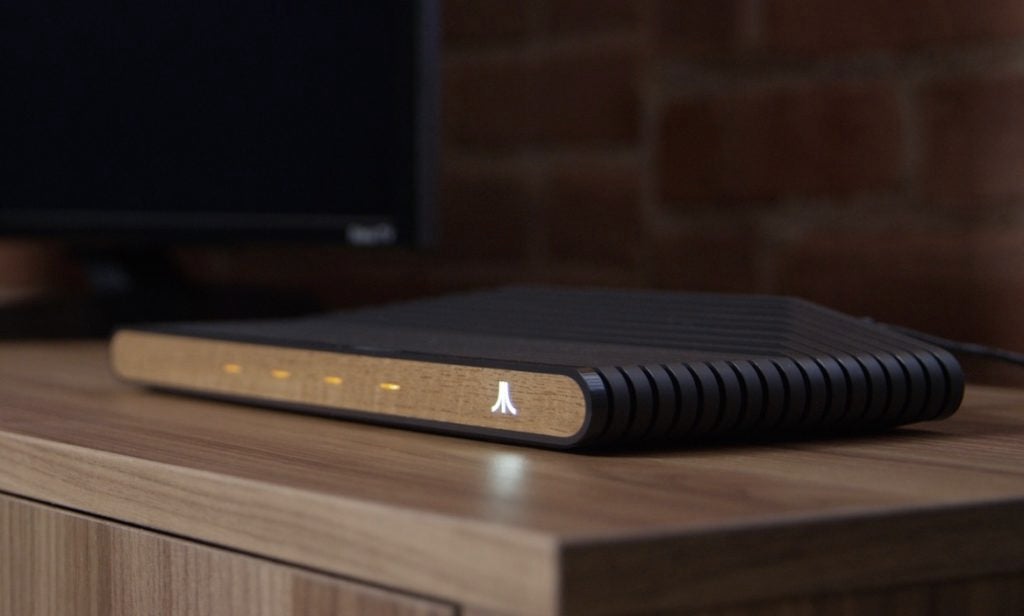 Atari has revealed a pre-order date for its upcoming retro game console, the Atari VCS.

The game console will be available in two versions, the Atari VCS Collector’s Edition with the trademark wood front panel, and the sleek black Atari VCS Onyx. Price starts at $199 for the Onyx and pre-orders will be exclusive to an Indiegogo campaign starting May 30, according to a statement. 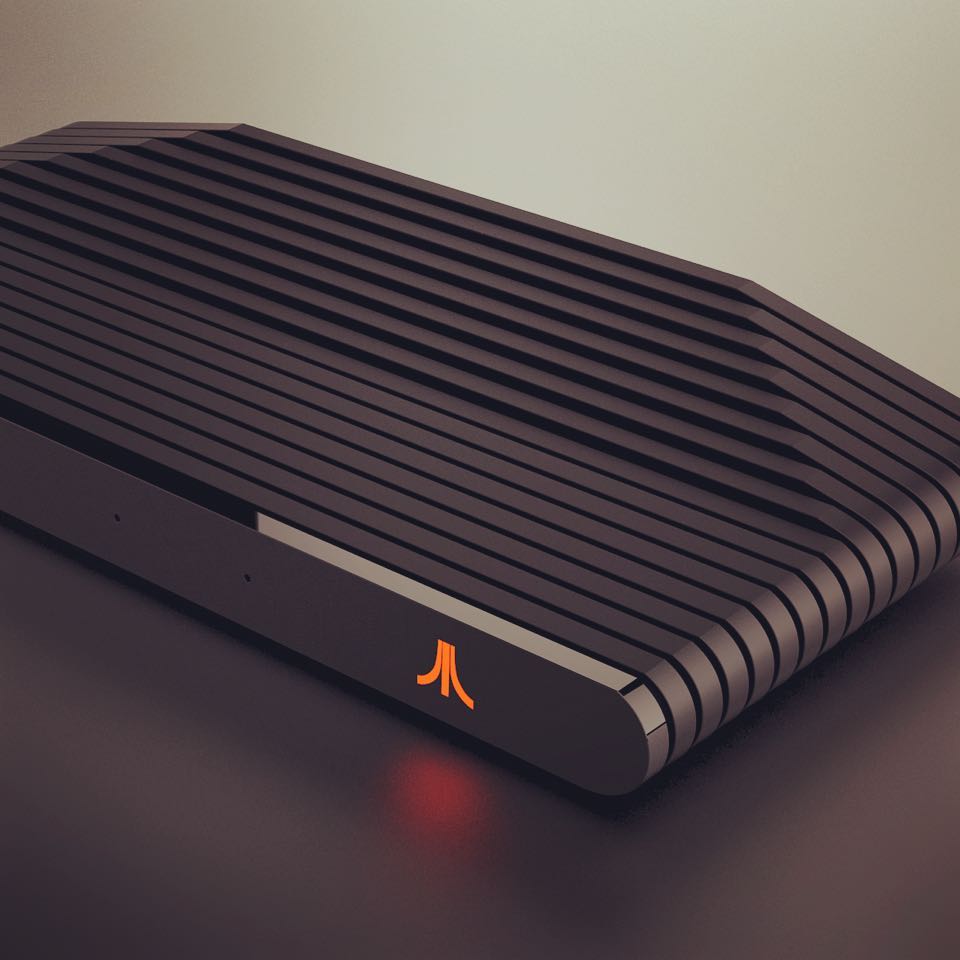 The Onyx has the wood panel replaced by a plastic black one with glossy edges  (Image: Instagram/@theatari_vcs)

The company indicated several packages will be available to choose from, including either the revamped classic joystick or a modern controller, or both. Customers who sign up on AtariVCS.com before May 24 for “insider” email updates will get special purchase incentives. Atari did not elaborate on what these incentives are. 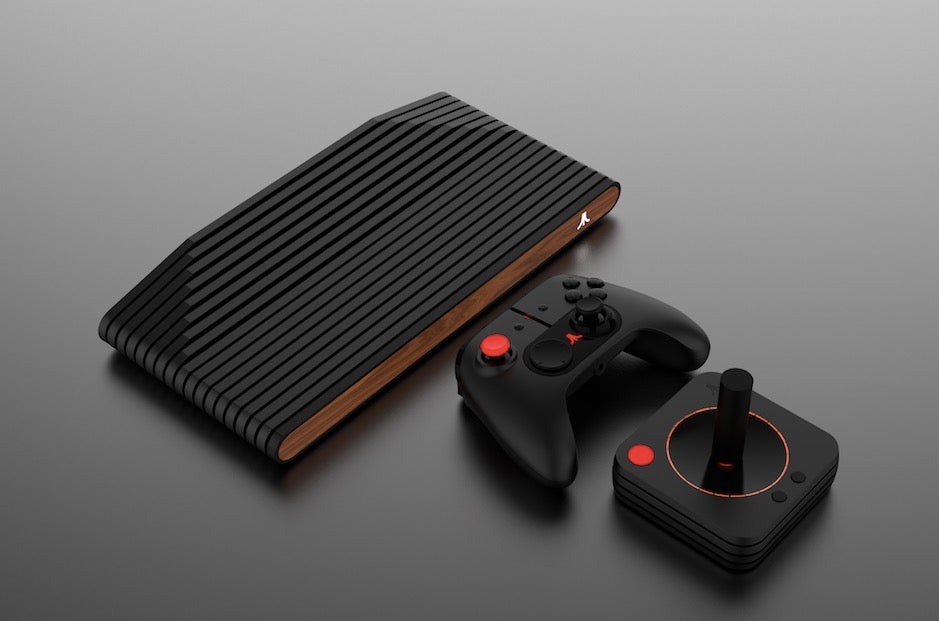 The limited edition wood-front Atari VCS with the classic joystick and a modern game controller that looks similar to an Xbox gamepad.  (Image: Atari)

The company claims that the Atari VCS will come with over 100 classic games including “Missile Command,” “Asteroids” and “Centipede.” The console runs on an Open Source Linux operating system. To this effect, the company also called on independent game developers to add more modern content for the VCS. The titles for these indie games will be revealed at a later date.

Atari first bared its plans for a new console in June 2017. At the time, CEO Fred Chesnais proudly declared that the company was back in the hardware business. Chesnais bought Atari in 2013 after the company had filed for bankruptcy protection. He has since pledged to make the company great again.  /ra