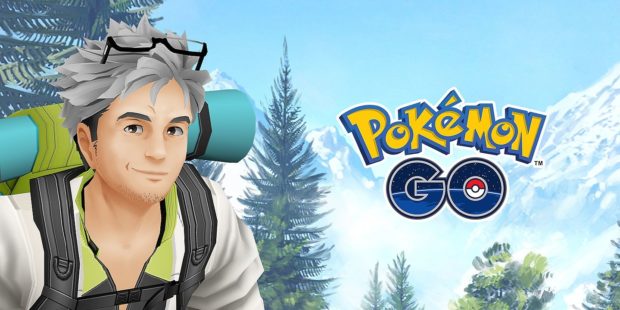 Real-world exploration and virtual collection game “Pokémon Go” is being adjusted to provide a better experience for players in less populated areas.

“For some time, we’ve been implementing various game-design changes, such as providing more items in areas with fewer PokéStops, introducing different shop bundles, and tailoring raid levels to fit the communities where the raids appear,” development studio Niantic said in a recent blog post.

Towns and cities tend to have a higher density of PokéStops — key virtual locations laid over real-world landmarks — making it more convenient to play “Pokémon Go” in those places.

Visiting players receive various items by interacting with PokéStops through the “Pokémon Go” mobile app, and while Niantic isn’t increasing the number of those PokéStops, it is increasing the amount of items given out to participating players to reward them for their time, effort, implicitly and proximity to spending money on extra in-game progression.

Having conducted various experiments around the world, Niantic appears intent on rolling out adjustments “to all Trainers once we’ve determined what the best experience is, based on what we learn together in the small-scale tests.”

The official “Harry Potter: Wizards Unite” blog did not carry similar messaging, instead preferring to focus on a Halloween event running Oct. 30 to Nov. 11, but due to its shared studio origins could benefit from similar improvements, if necessary or appropriate. CL/JB