Air pollution may be cause of poorer bone health, says new research 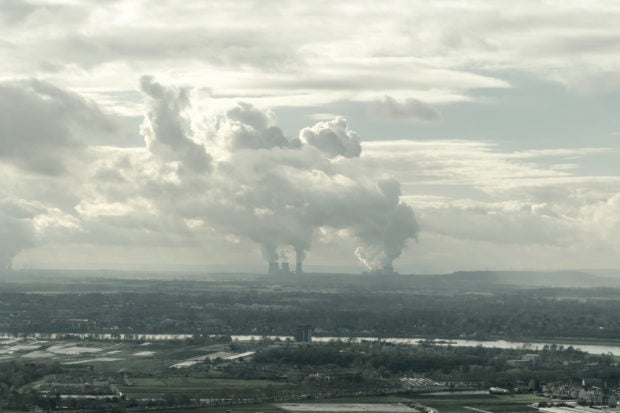 New research has found that exposure to air pollution could be weakening our bones. Image: IStock.com/nadisja via AFP Relaxnews

New research has found yet another way that exposure to air pollution could be negatively affecting our health, by weakening our bones and possibly contributing to osteoporosis.

Carried out by researchers behind the CHAI (Cardiovascular Health effects of Air pollution in Telangana, India) Project, which is being led by the Barcelona Institute for Global Health (ISGlobal), the new study looked at 3,717 people from 28 villages outside the city of Hyderabad, in southern India, to investigate the association between air pollution and bone health.

The participants were also asked to fill in a questionnaire on the type of fuel they used for cooking at home and underwent a bone health assessment using a special type of radiography that measures bone density and bone mineral content (also called bone mass) at the lumbar spine and the left hip.

The researchers also found that 58% of participants used biomass fuel for cooking, although no association was found between using biomass fuel and bone mass.

Lower bone density and quality are both characteristics of the bone disease osteoporosis, which is expected to increase around the world due to the aging global population.

“This study contributes to the limited and inconclusive literature on air pollution and bone health,” explains Otavio T. Ranzani, the first author of the study, who explains that “inhalation of polluting particles could lead to bone mass loss through the oxidative stress and inflammation caused by air pollution.”

“Our findings add to a growing body of evidence that indicates that particulate air pollution is relevant for bone health across a wide range of air pollution levels, including levels found in high income and low-and medium-income countries,” says the coordinator of the study, Cathryn Tonne.

Exposure to air pollution has also been linked to a range of other health conditions including lung cancer, respiratory diseases, miscarriages and even hair loss. CL/JB